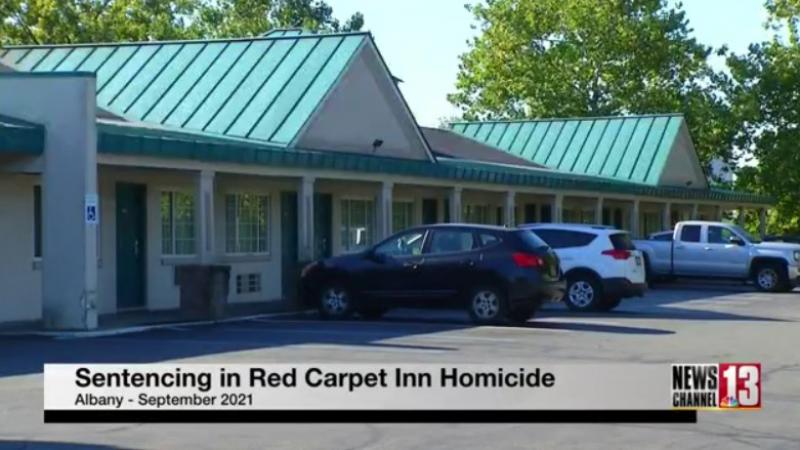 An Albany man was sentenced Wednesday for his role in a murder last year.

He pleaded guilty in June to first-degree manslaughter.