Albany police say two missing girls who never returned home from an after school program on Wednesday have been found and are safe. That’s according to the girls’ mothers, who spoke directly with NewsChannel 13. 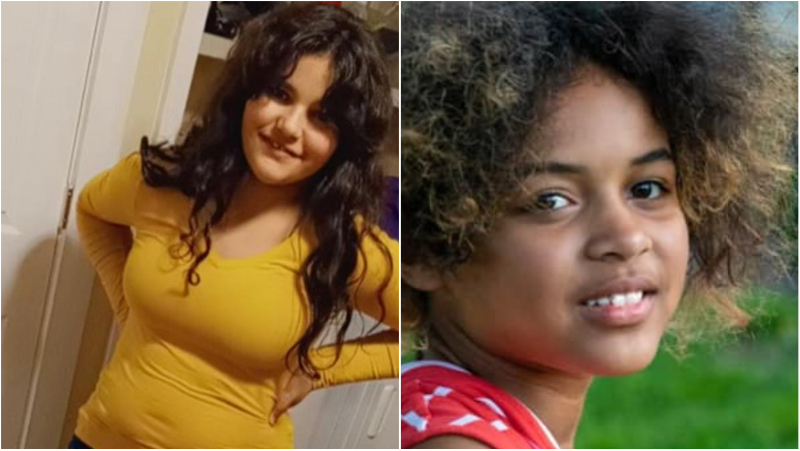