Albany police have a man they say broke a woman’s foot during a burglary.

Crawford is also accused of punching and kicking the victim, and threatening her with a stolen handgun.

Police say Crawford also had cocaine in his pockets. He was also wanted in a separate assault from January.

He was sent to the Albany County Jail. 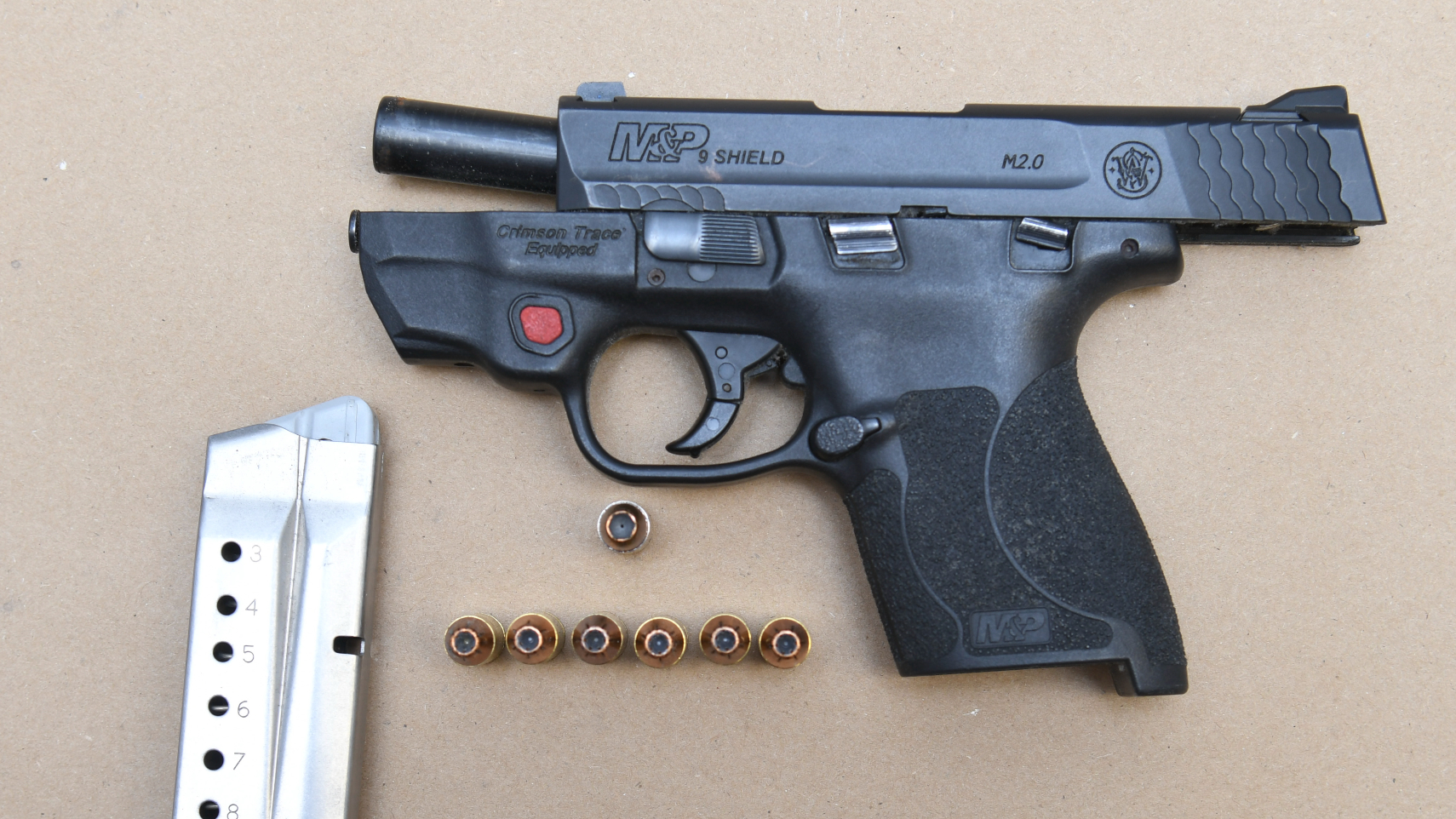 The victim was treated at a hospital.