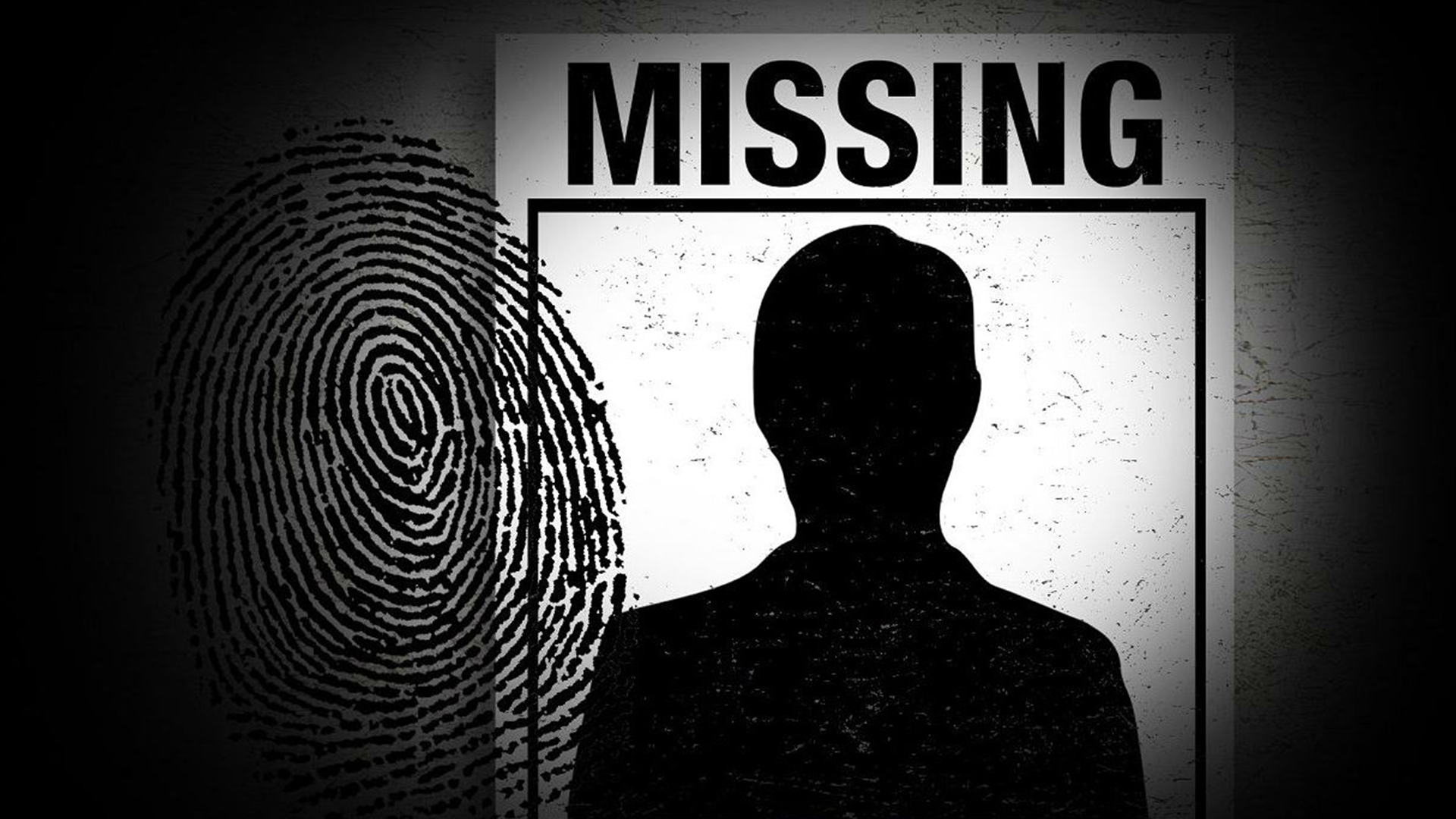 Police said they were able to find a missing 11-year-old Friday night.

Albany police are attempting to locate missing 11-year-old girl E’Layjah McFadden who disappeared after being seen around 12:00 p.m. Friday afternoon on the 400 block of First Street.

McFadden is described as a black 5’0″, 100 lbs girl with black hair and brown eyes.

Anyone with information on her location are asked to call the Albany Police Detective Division at 518-462-8039.