Massachusetts is the latest state to ban school officials and employers from discriminating against people based on their natural hairstyle.

The CROWN Act was just signed into law this week. This means people who have braids, dreadlocks and twists can no longer be discriminated against because of their hairstyle. Supporters of the bill say for years, Black women had to change their hairstyles to conform to work place culture.

In 2017, Deanna and Mya cook were put into detention for violating a school dress code policy due to their hairstyle. The sisters inspired the CROWN Act. Gwendolyn VanSant is the founding director of BRIDGE, a racial justice organization. She is hoping the bill will help people of color feel more comfortable wearing their own hairstyles.

“I think it’s going to be an educational opportunity to explain, but to also it really is a time where we can have pride in our heritage,” said VanSant. 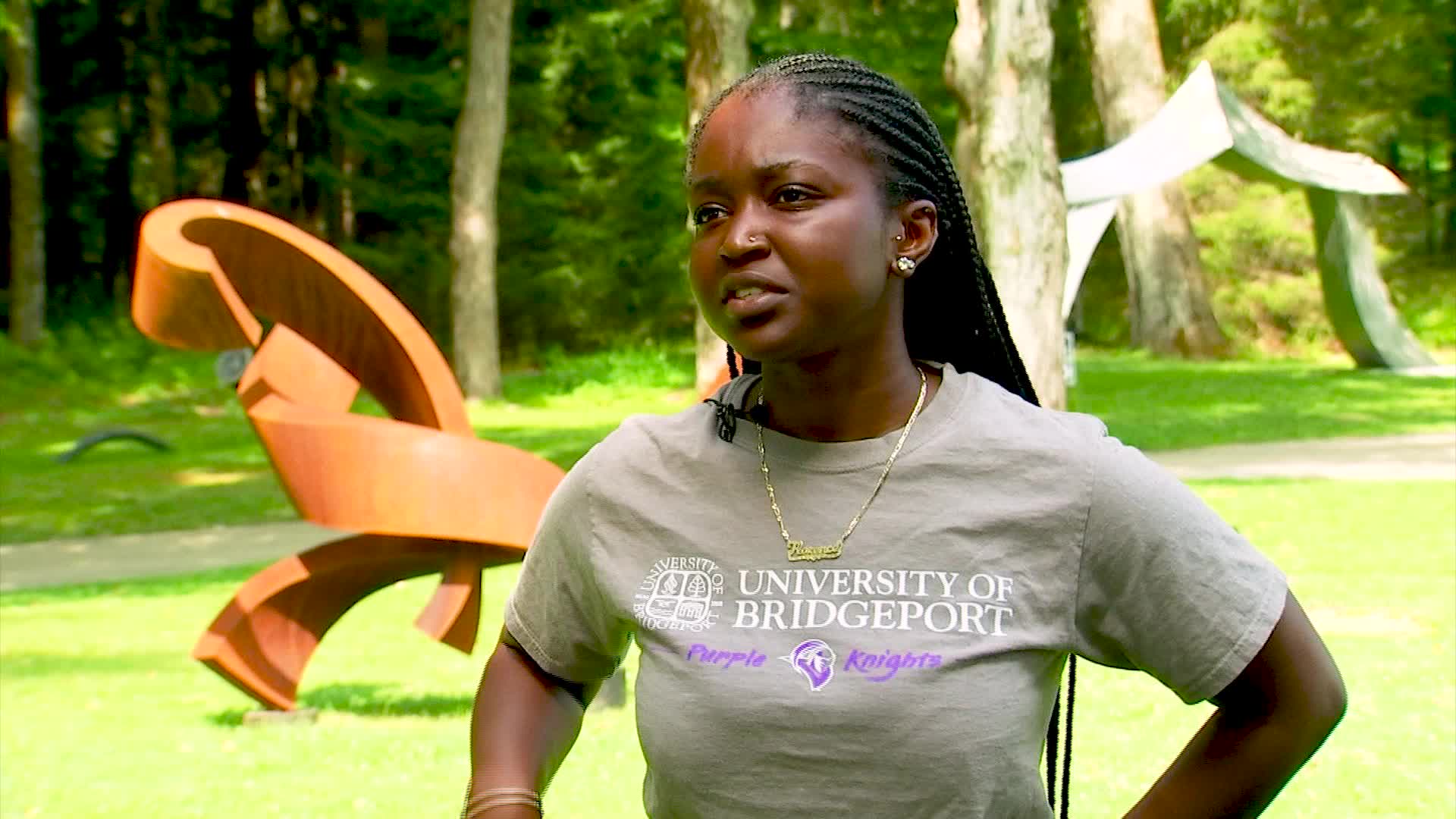