A car crashed into the Spectrum store in Mohawk Commons on Wednesday morning, say Niskayuna police.

It happened just before 10 a.m.

The store is now temporarily closed and boarded up, with customers directed to other locations.

You may recall something similar happened at an AT&T store in that same plaza, last September. A 29-year-old man was charged in that incident – which police say was targeted.

The cause of this crash remains under investigation. 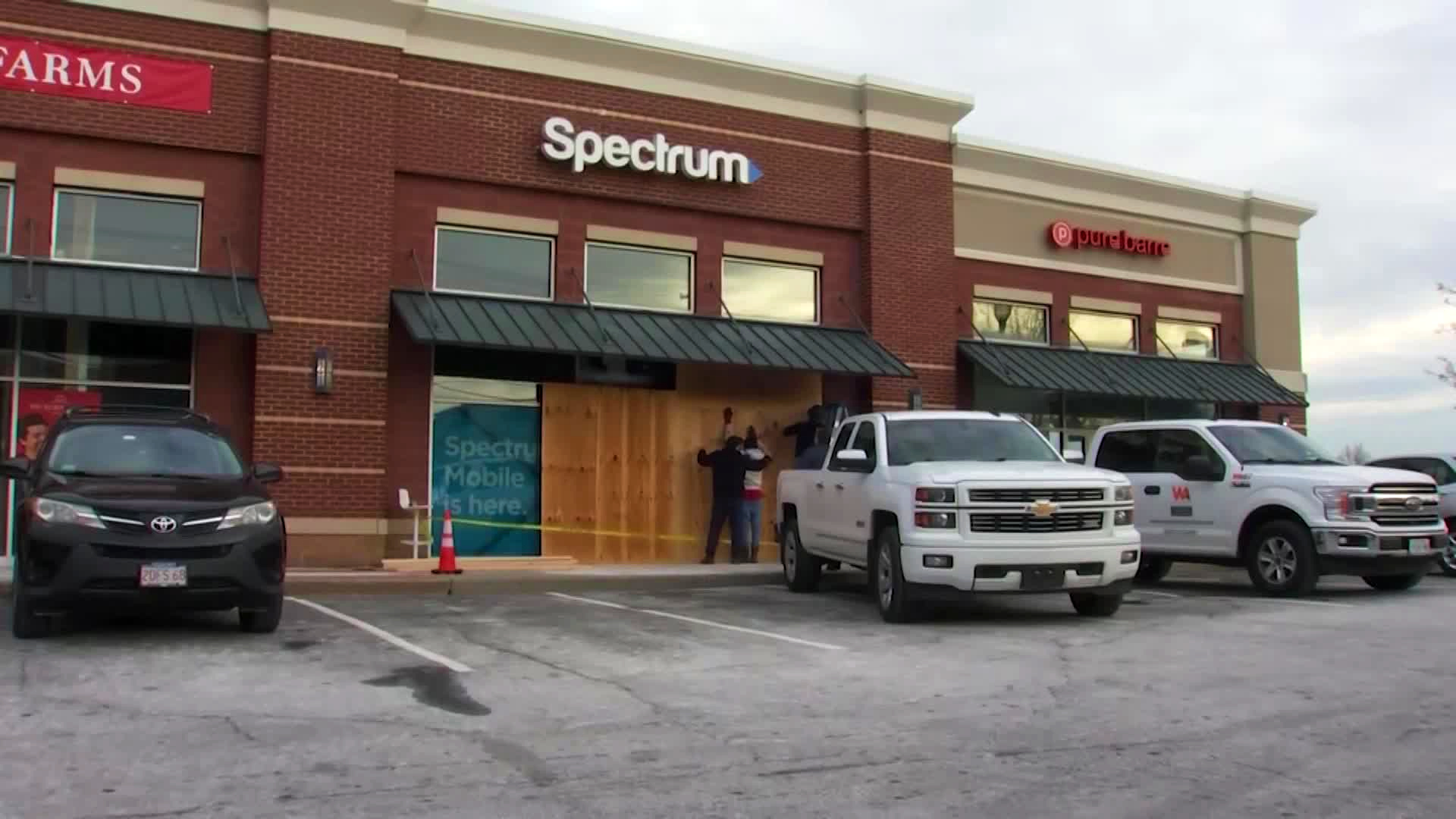 The Spectrum store at Mohawk Commons is boarded up, after a car crashed into it on Wednesday morning. (WNYT)