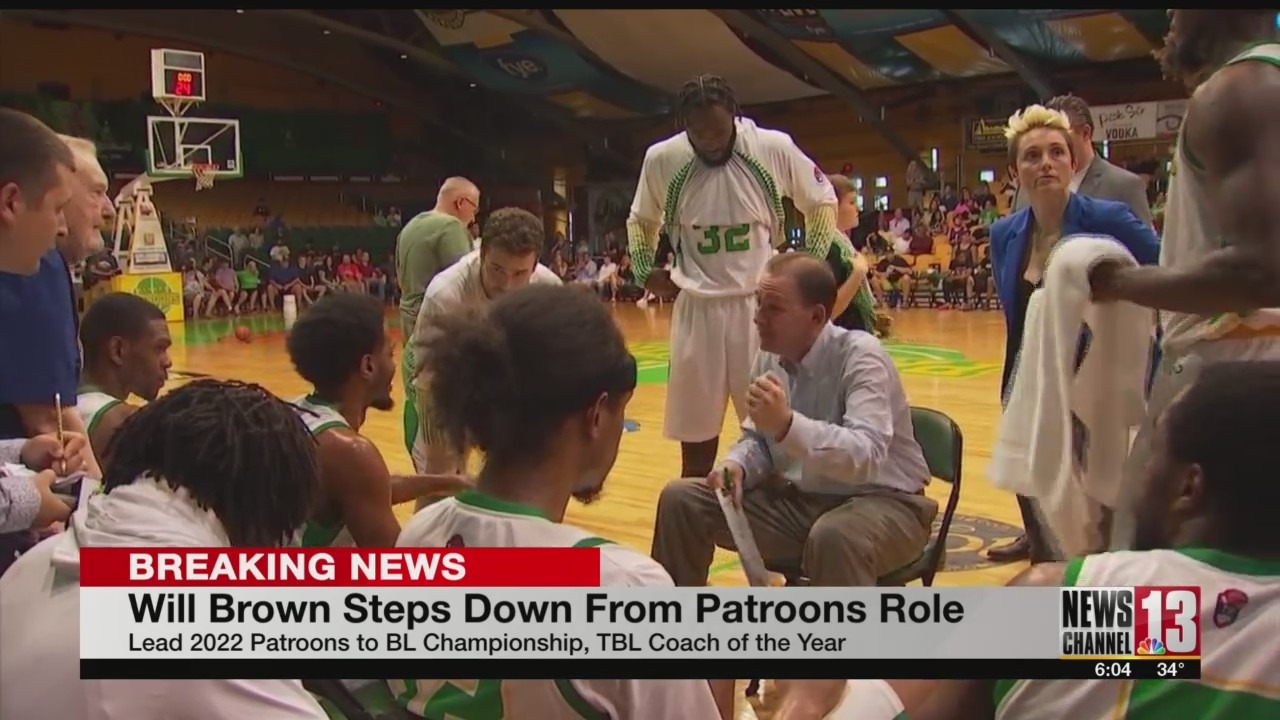 The Albany Patroons announced today that Will Brown will no longer be the General Manager or Head Coach of the team.

Brown was even named ‘Coach of the Year’ and led the TBL All Stars to win against the NBL All Stars of Canada.

While it is not known where Coach Brown will head next, He stated that he “will be rooting for the Patroons during the 2023 season and beyond” And that he is “excited for the next chapter of his coaching career”.