TROY – A man is now charged in a Troy stabbing from last Wednesday.

Police say 29-year-old Donte Kennedy stabbed a man during a fight at 3rd and Congress.

Kennedy was found by police in downtown Troy on Friday. He now faces several charges, including assault and weapons possession.

The victim left the area after the stabbing, and was taken to Samaritan Hospital with head and arm injuries. They are expected to survive. 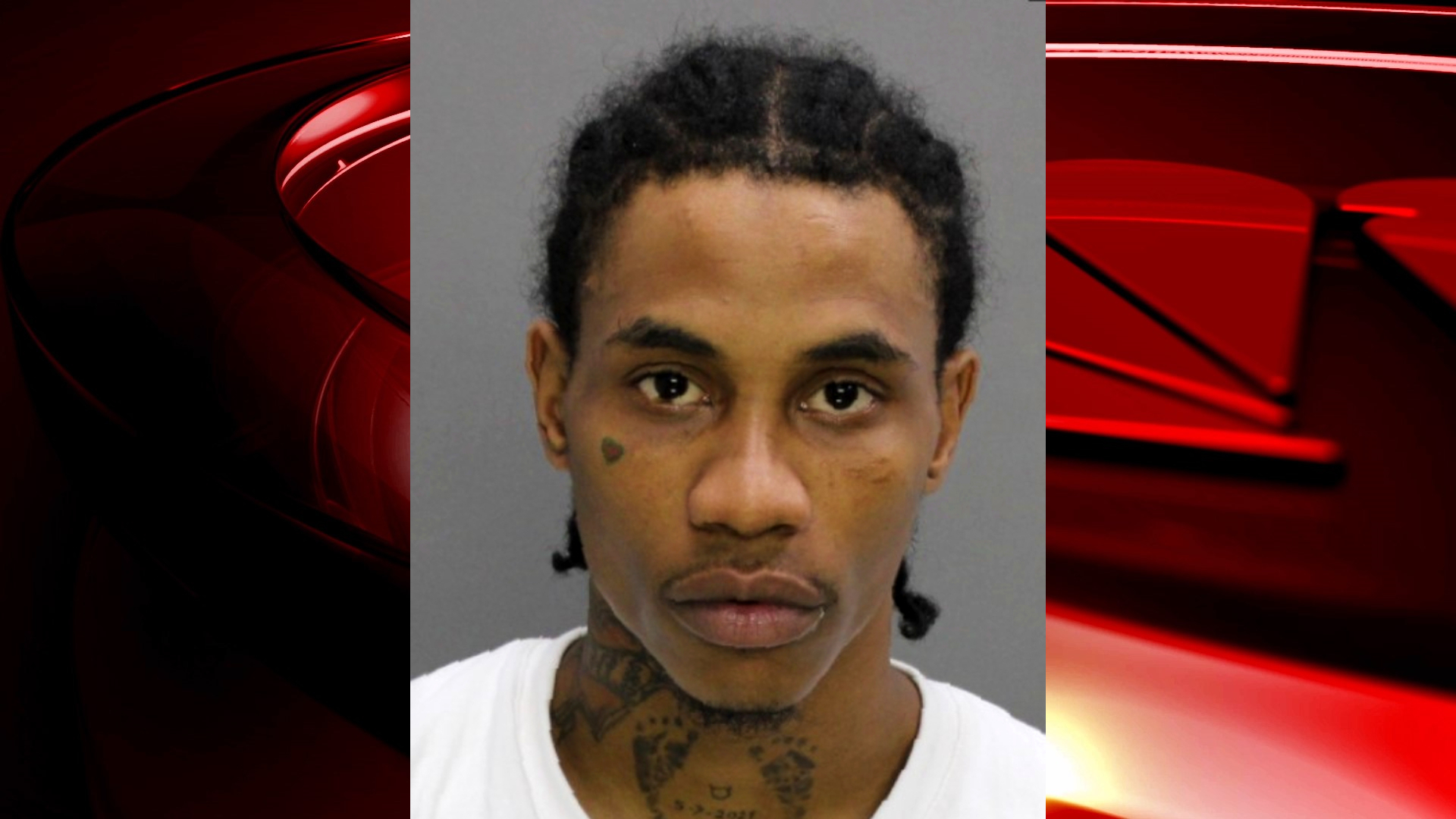