Former heavyweight boxing champion Mike Tyson is accused of raping a woman outside a popular Capital Region nightclub in the early 1990’s.

The accusations are in a lawsuit that was filed earlier this month.

The alleged incident took place at Septembers. The Red Envelope is now located where that club used to be.

The woman says she got into Tyson’s limousine, so they could go to pick up a friend.
According to the affidavit, Tyson pulled her pants off and violently raped her.

The lawsuit was first reported by the Times Union. It claims Tyson raped a woman inside a limousine. The alleged victim is seeking $5 million in damages. 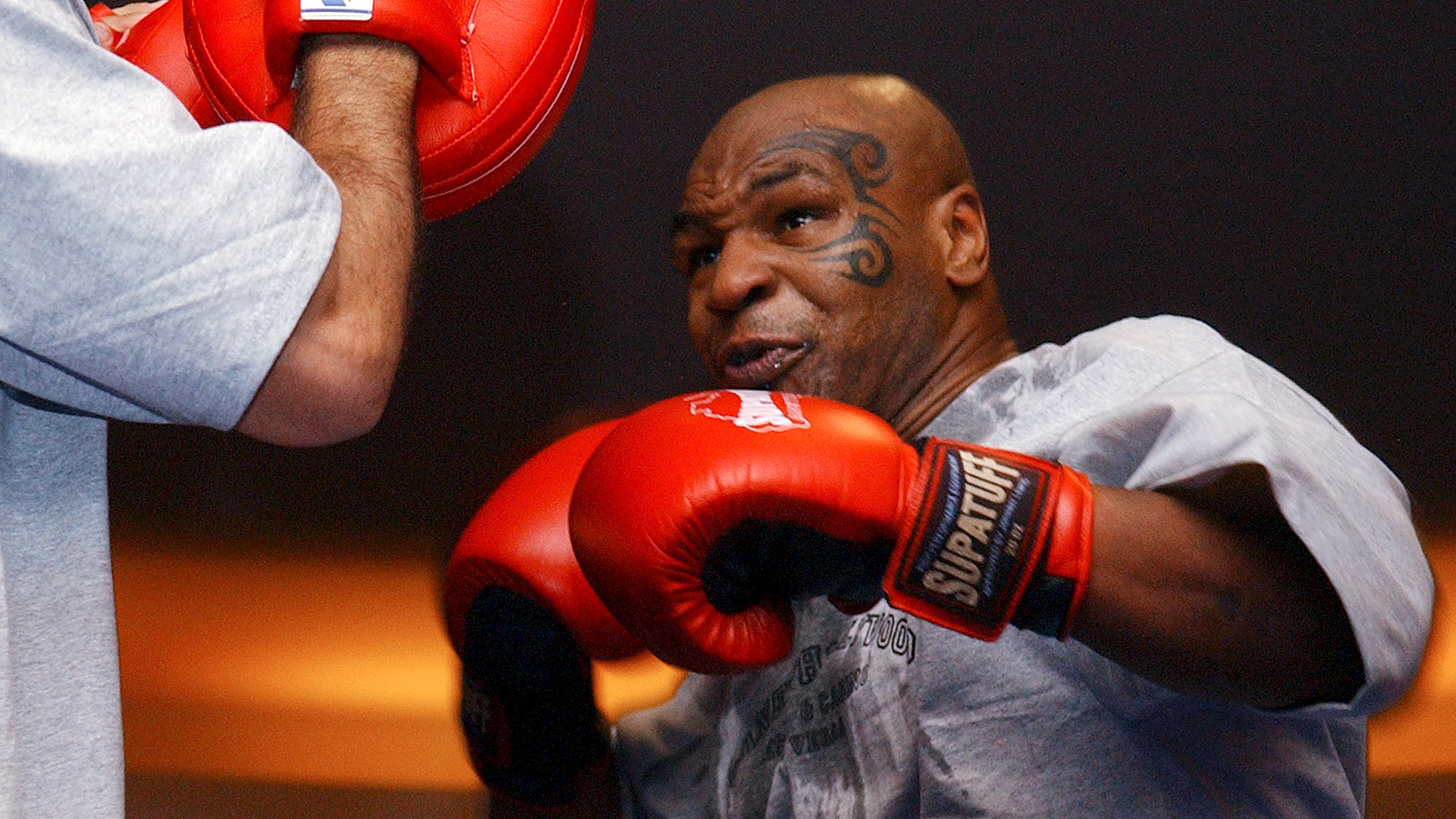 Some lawyers say these cases can be difficult to prove because of the amount of time that has passed.

News Channel 13 reached out to the victim’s lawyer, but have not heard back. We also tried getting in contact with Tyson’s representatives, but was unsuccessful.