A woman is accused of stealing more than $1.2 million from an elderly man who’d entrusted her with his finances.

Gladys Griffith, 49, of Perth is charged with grand larceny.

Fulton County Sheriff Richard Giardino says Griffith was routinely withdrawing large sums of money from the victim’s account and using it to buy things for herself and others, and pay off several of her boyfriend’s loans.

The sheriff got a tip that there was suspicious activity on the man’s bank account – big withdrawals in the range of $100,000 or more. Then Griffith would write a big check to herself. It happened over a seven-month period.

The sheriff says Griffith used some of the more than $1.2 million to pay off several of her boyfriend’s loans. He says she also spent on herself, buying a car and other equipment. 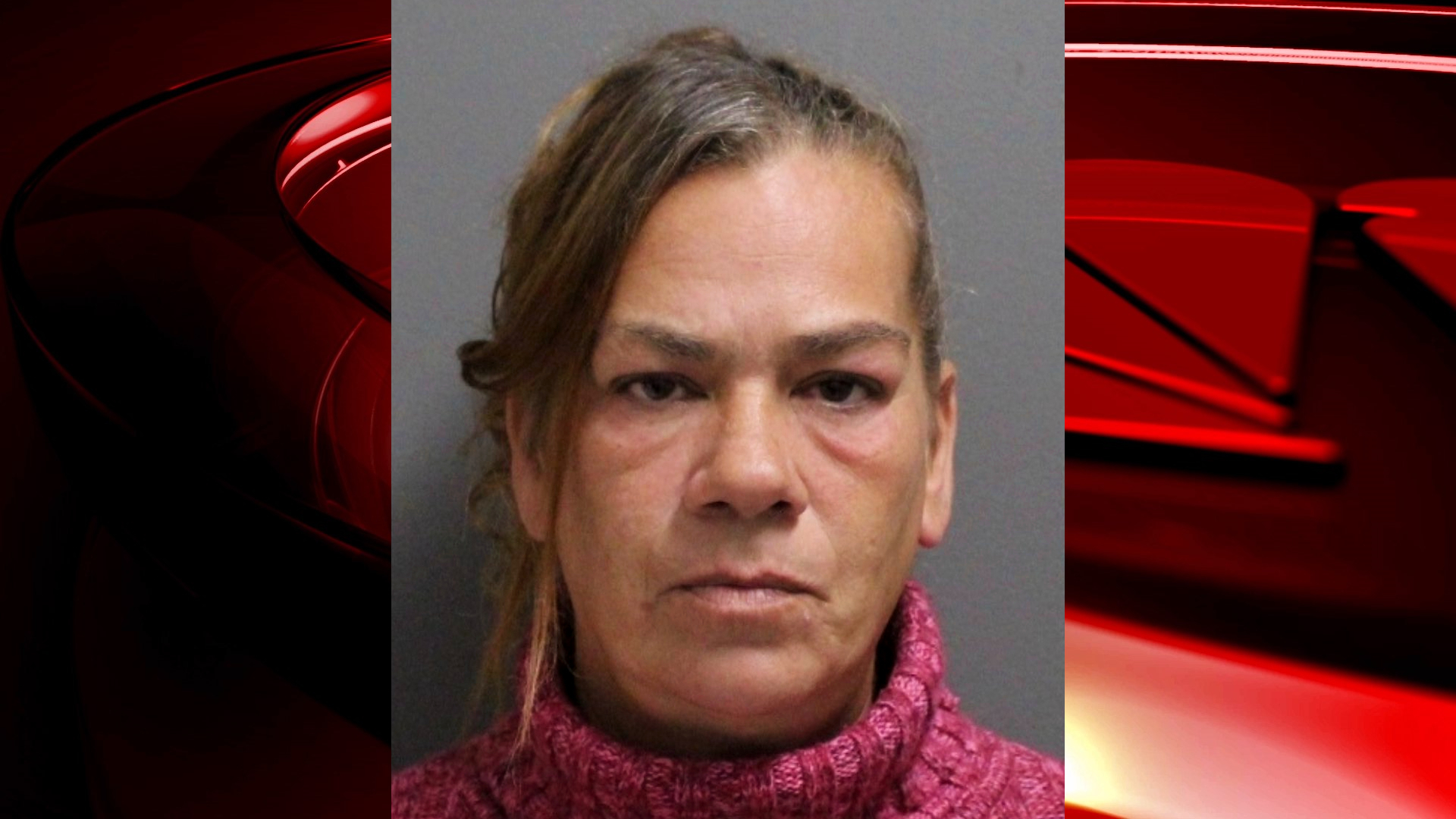 Griffith is charged with grand larceny in the first-degree. It carries a maximum sentence of 8 1/3 to 25 years in state prison.

Sheriff Giardino is hopeful that the 80-year-old victim – who the sheriff says is of sound mind – can get at least some of his money back.