Man convicted of manslaughter in 2020 death of Troy boy

TROY – A man has been found guilty of manslaughter in connection with the murder of 11-year-old Ayshawn Davis in Troy. However, Jahquay Brown was acquitted of the murder charges in the death of Ayshawn Davis.

Brown is accused of firing a gun into a crowd of people on Sixth Avenue, when Ayshawn was hit.

Brown now faces up to 5 to 15 years of prison with this verdict.

The jury acquitted him of second degree murder, which would have been a sentence of 25 to life.

Ayshawn was just 11 years old when he was killed in the drive by shooting. Brown’s attorney argues that Jahquay was driving the car, but did not know a murder was taking place. 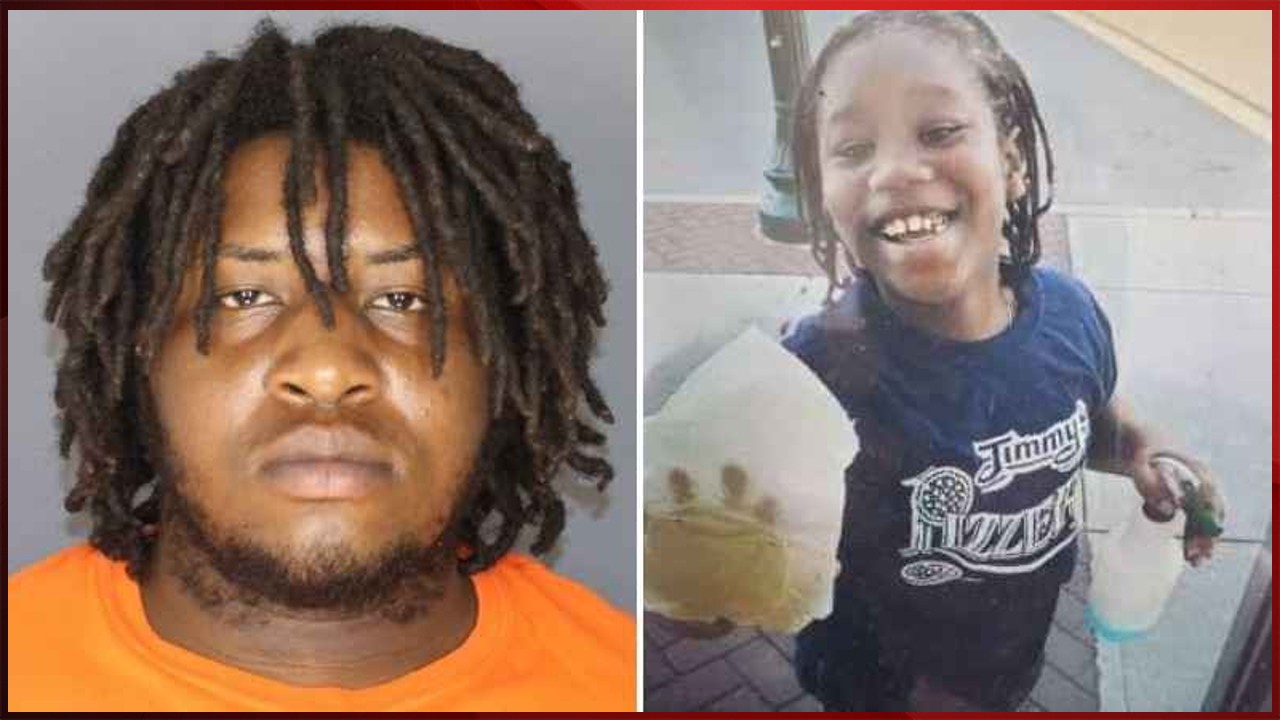 Jahquay Brown, left, has been convicted of manslaughter in the 2020 death of 11-year-old Ayshawn Davis.

Sentencing is set for August 31 at noon.

Hear both the prosecution and defense’s reaction to the verdict by watching the video of Taniqua Pennix’s story.