JOHNSTOWN – A boil water advisory in Johnstown could soon be lifted.

An emergency meeting was held by city leaders Friday morning.

Issues with staffing at the city’s water treatment plant were discussed, as well as its operation.

Johnstown Mayor Amy Praught says she’s upset with the Johnstown Water Board – and says the city’s residents and businesses are the one’s paying the price, because a backup plan wasn’t in place.

“What the city has done in six months under an emergency order is more than has been done at that water board in five years,” said Praught. 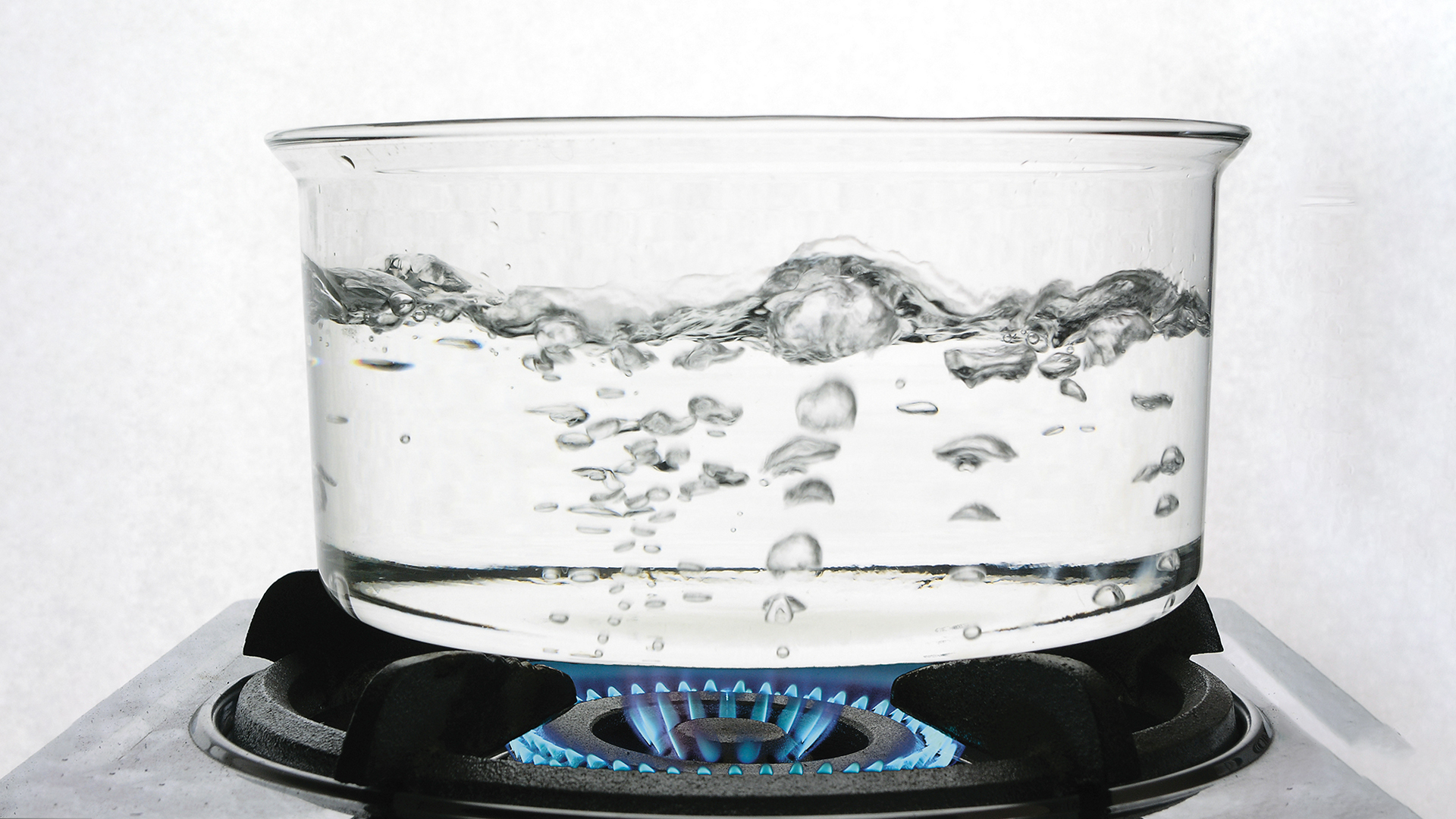 The city needs to receive two negative tests before lifting the boil water advisory. That call is expected to come sometime on Saturday.