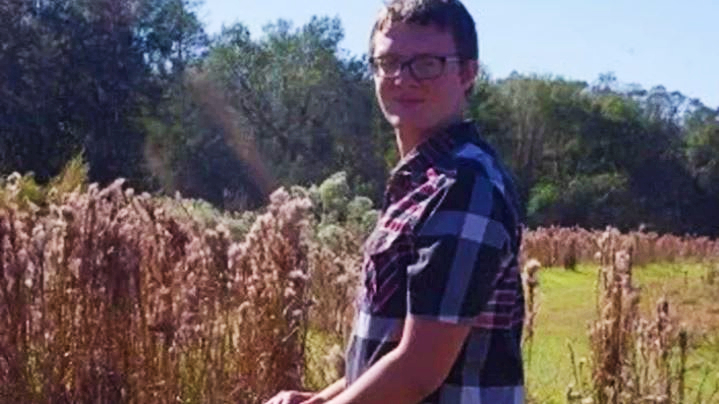 The family of a man from in Johnstown is mourning his death after he was shot and killed early Friday morning in South Bend, Indiana.

Police have two suspects in custody but no charges have been filed, WNDU reports.

Witzke’s uncle tells NewsChannel 13 he was born and raised in Fulton County and had moved to South Bend about a year ago.

His family says he excelled in school and was a member of the marching band and ROTC in high school, and that he was a friend to everyone.

Witzke’s autopsy is scheduled for Saturday. His family says they don’t know what led up to the shooting.

The family is now raising money to bring his remains home to the Capital Region and pay for funeral services.