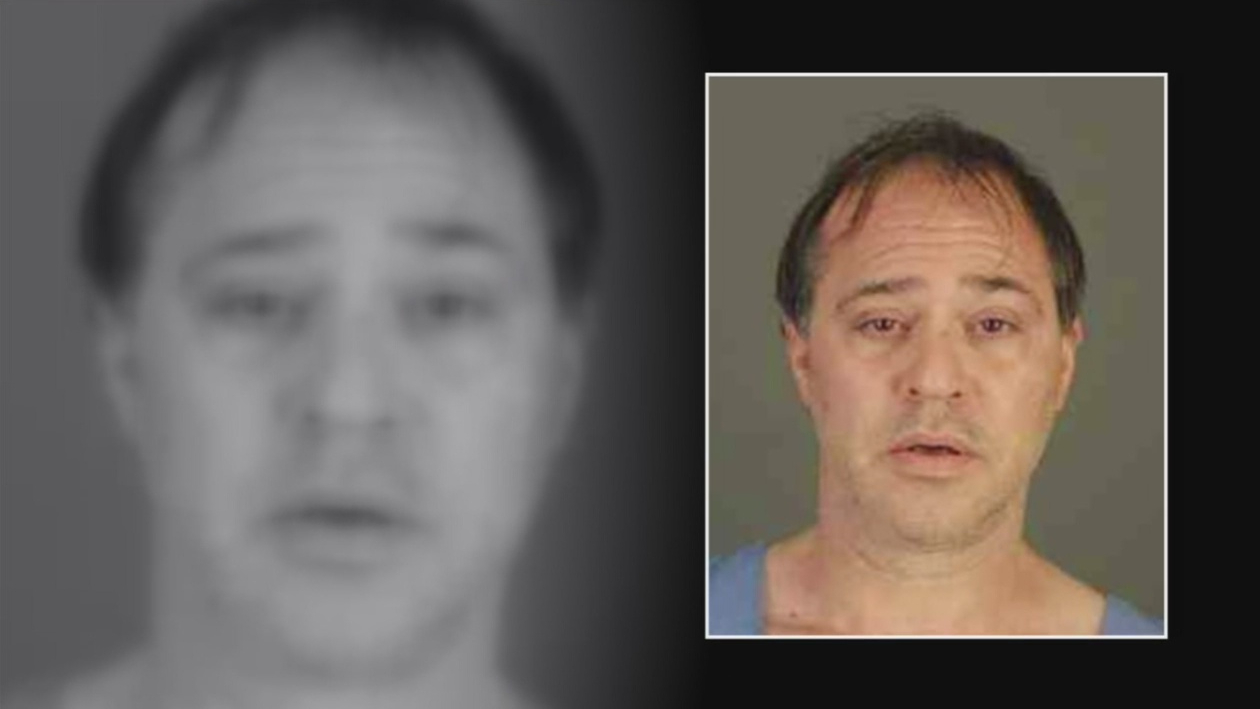 A man has been found guilty of second-degree murder in Albany County.

It took the jury just about two hours to convict Paul Barbaritano of killing Nicole Jennings in July 2019.

The jury agreed Barbaritano killed the Jennings, 29, in his apartment on Brevator Street.

He took the stand Friday in his own defense, claiming Jennings’s death was an accident during sexual role playing. She was found stabbed and strangled.

The jury asked Monday to see the Tae Kwon Do Belt involved in the case and a read back of part of Barbaritano’s cross examination.

Barbaritano’s sentencing is set for August 26.