Opening statements will begin Wednesday in the case against Eugene Royal.

The 30-year-old man from Albany is accused of shooting a man in the face this past February on Albany Street. The victim was able to walk himself to a nearby hospital and has since recovered from his injuries.

Royal has been charged with attempted murder and weapons possession. 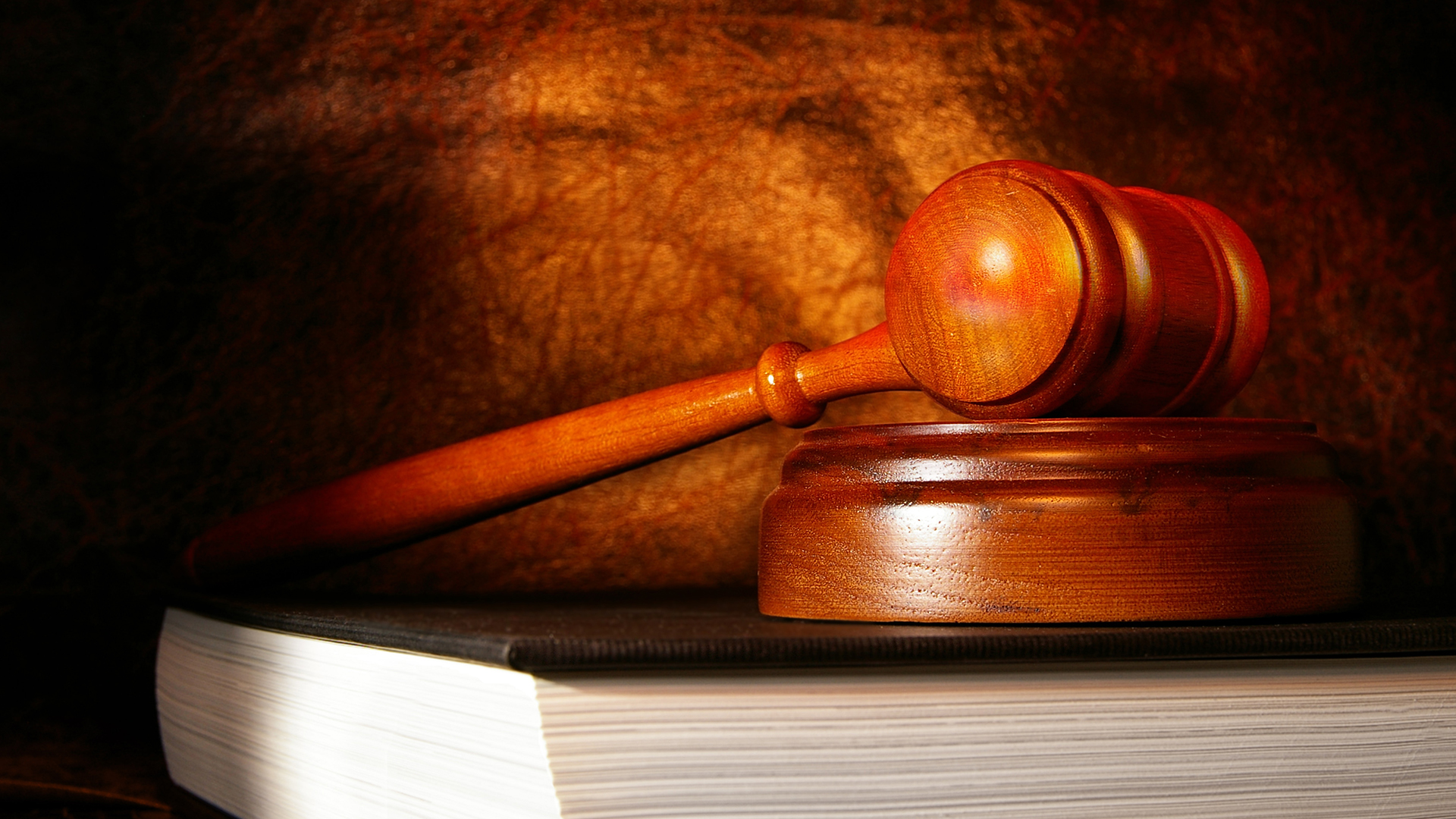