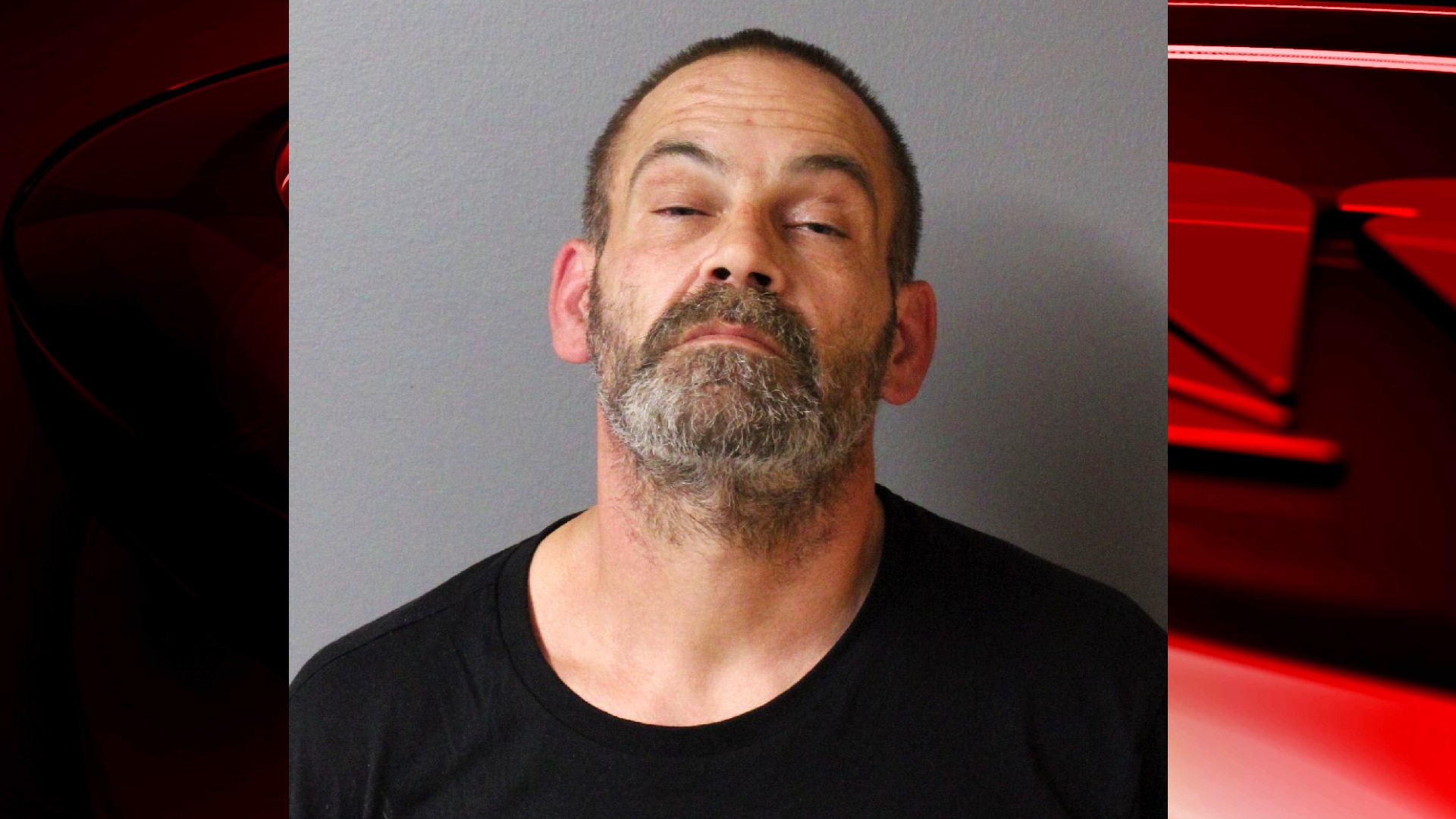 An investigation into a missing work vehicle ended with drug charges for a Hudson man.

A man called police, saying an employee stopped showing up to work, but hadn’t returned the car.

When the car was spotted near Columbia and North Street, police found Brad Hapeman arguing with the car’s owner.

When he was searched, police say they found crack cocaine in his possession.

He was arrested, and sent to the Columbia County Jail.