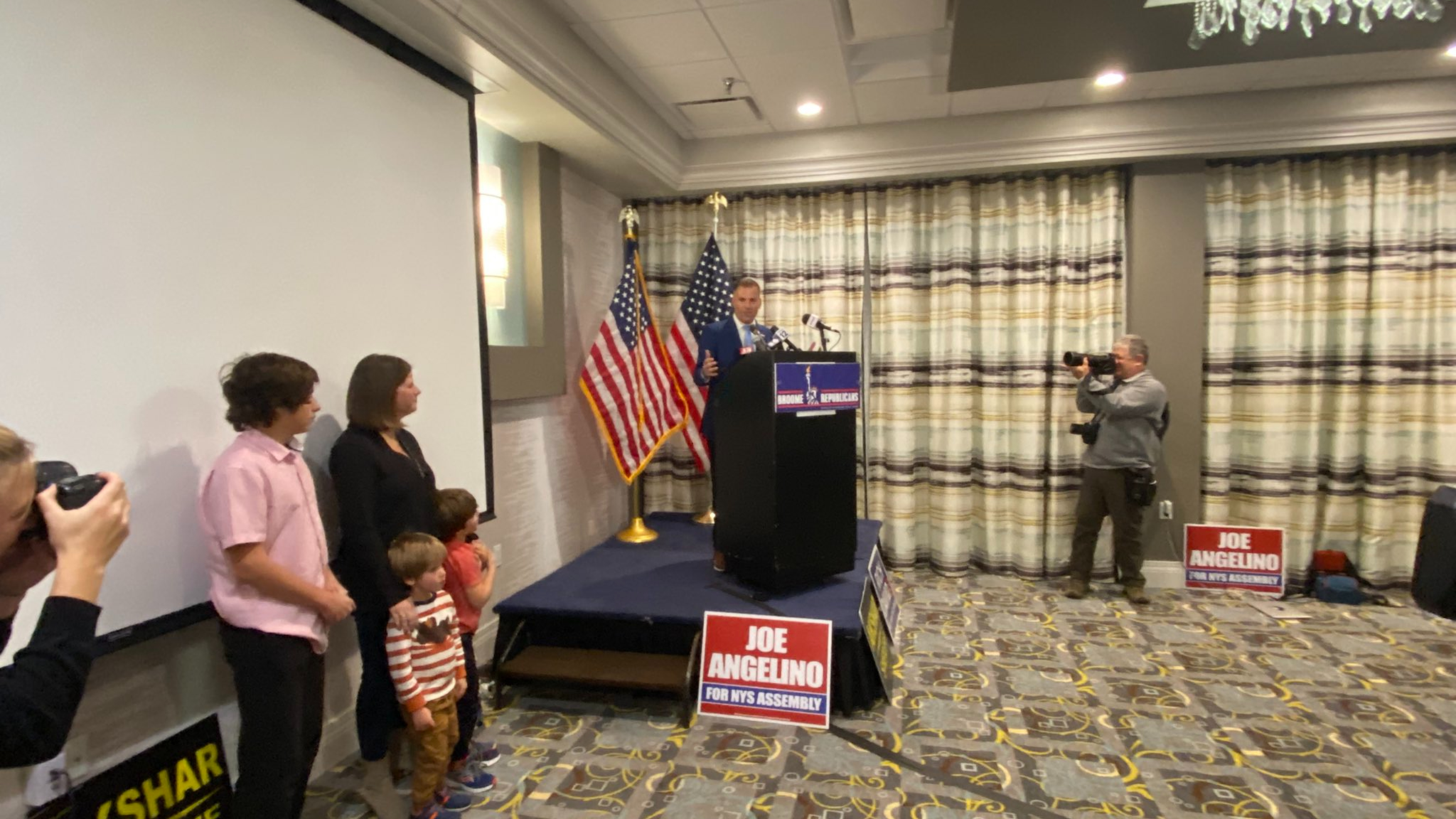 Molinaro is currently the Dutchess County Executive. He was the Republican nominee for governor in 2018, and served in the New York State Assembly.

In a recent interview with NewsChannel 13 Molinaro said he’s pro-life. He says he will push for better healthcare for pregnant women to support their choice.

He also talked about lowering the cost of living in New York state and bringing more jobs to the area.

Molinaro lost the special election earlier this year to temporarily fill the seat left by Antonio Delgado, when Delgado was picked to become lieutenant governor.

As of early Wednesday morning, Riley had not conceded.

“We find ourselves on election night without a declared winner,” he wrote in a statement. He says there are more absentee ballots to be processed.