An Albany man is facing new charges in a child sex abuse case.

Louis Maniscalco, 39, was charged in December with trying to solicit and sexually abuse a child under 11.

Maniscalco was sent back to the Albany County Jail in lieu of bail. 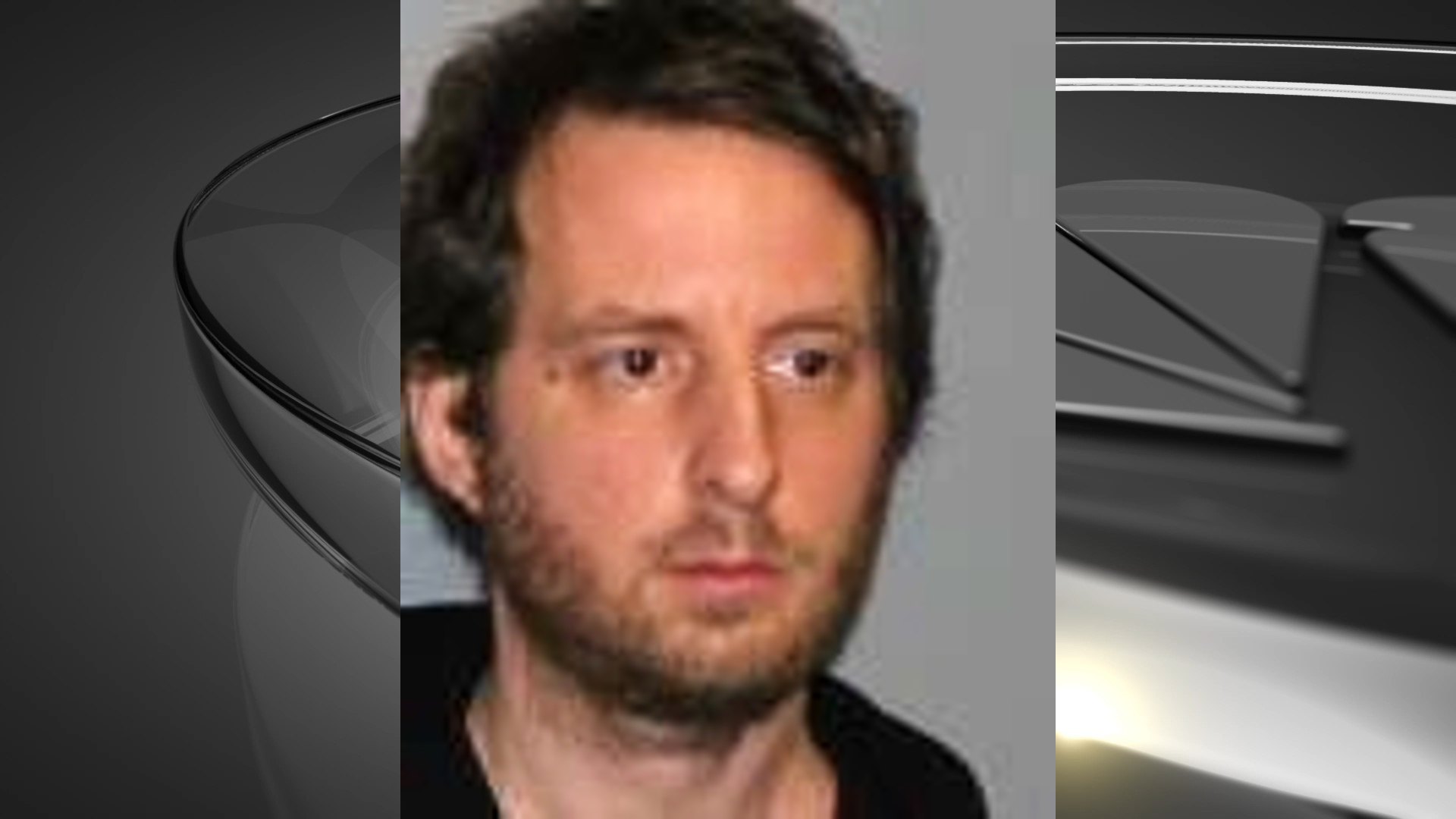