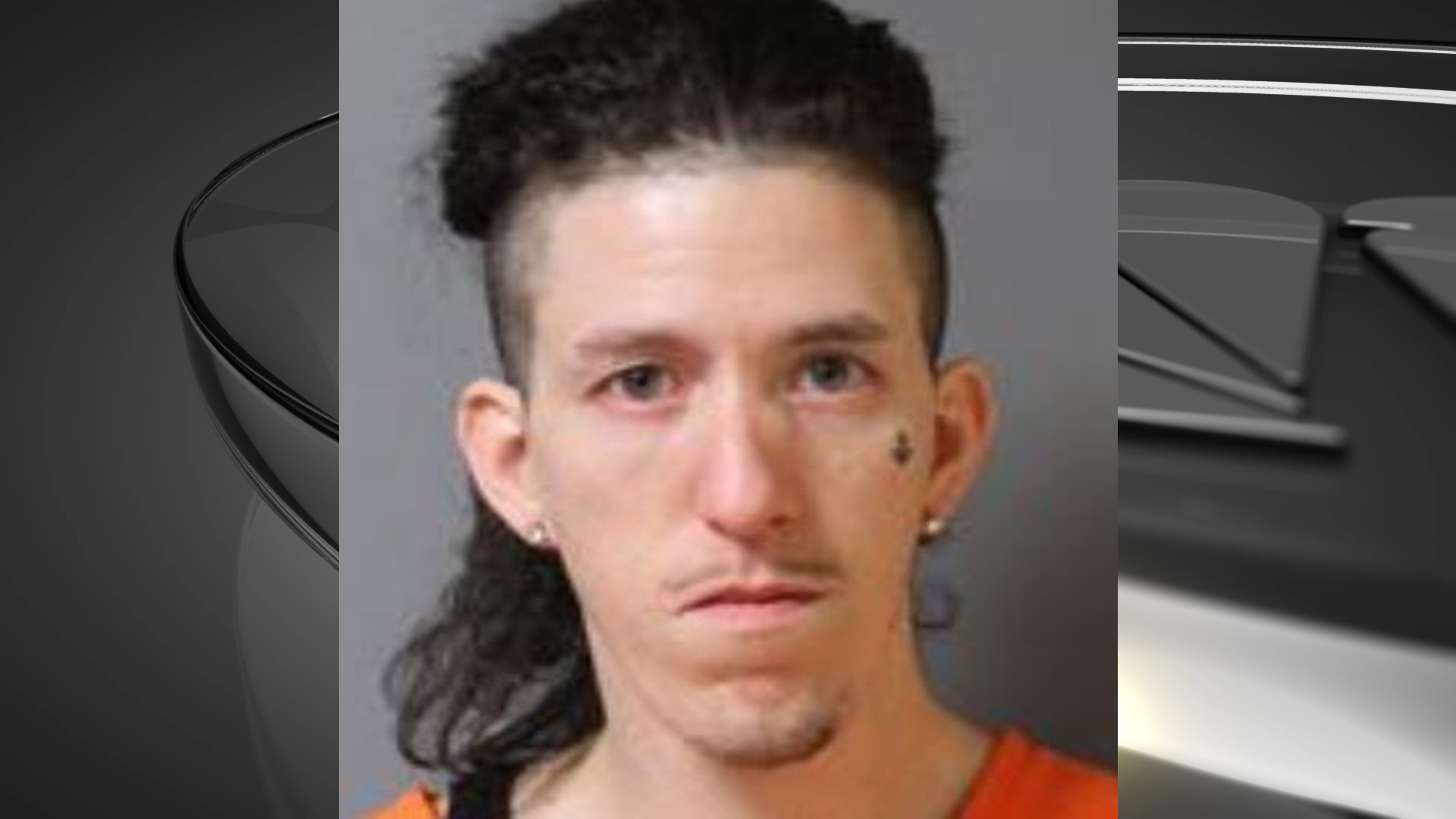 A man is charged in a New Year’s Day stabbing in Saratoga Springs.

Damon Beckerman, 28, stabbed a woman in the leg, at an apartment off Seward Street, say investigators.

The victim, 26, was treated and released at Saratoga Hospital.
Beckerman now faces a list of charges include weapons possession, assault and unlawful imprisonment.

He was taken into custody in lieu of bail or bond.