Pittsfield police are now hitting pause on body cameras. That’s according to our media partners at The Berkshire Eagle.

The decision follows concerns from a department union.

The body cams were supposed to roll out this week, but the captain of police told City Council members Tuesday night the program would be put on hold while issues raised by the union are settled.

There is no timeline for how long that might take.

The push for body cams followed community backlash in response to the shooting death of Miguel Estrella this past March by a Pittsfield police officer. 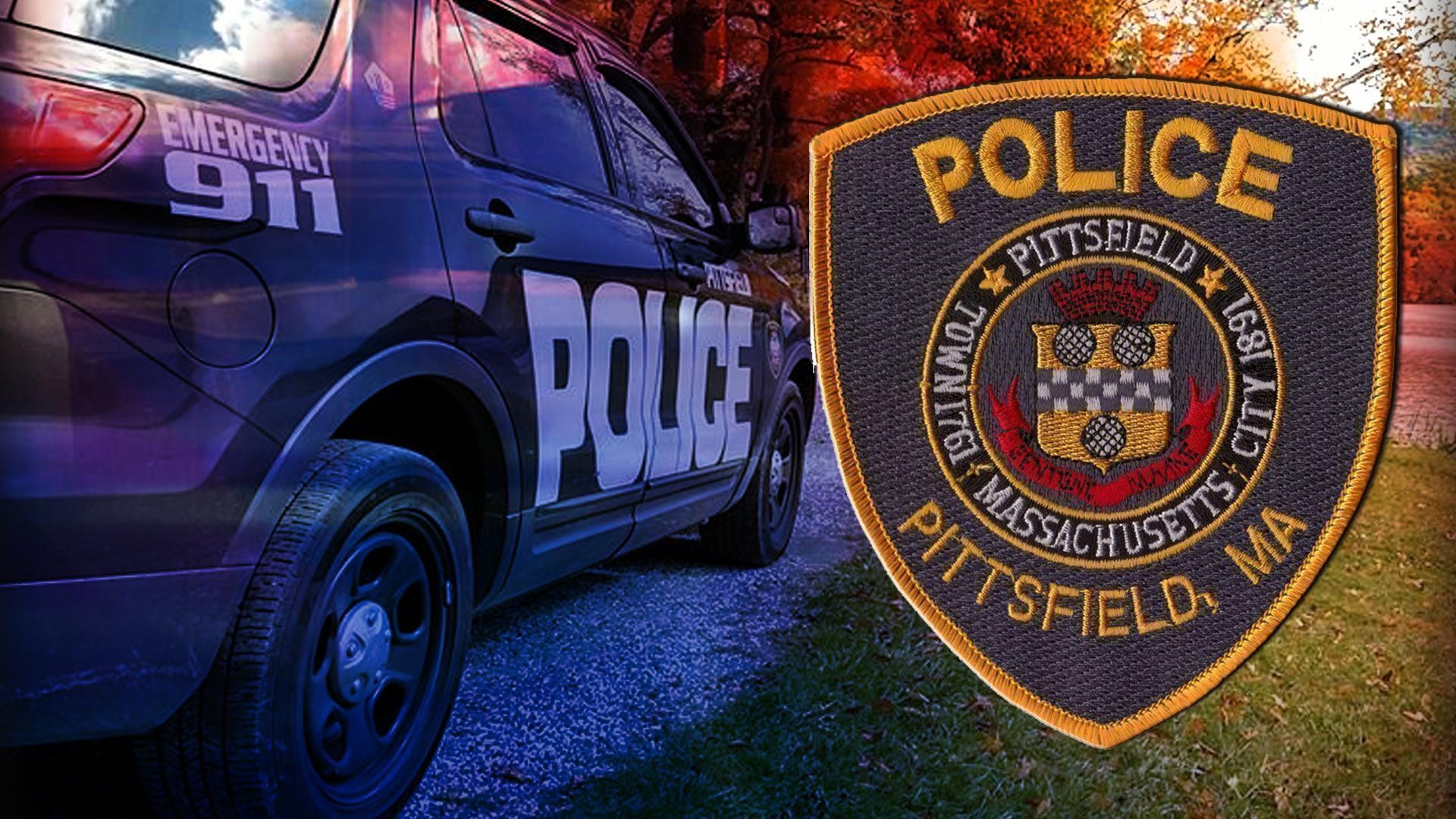