Several sheriffs across New York are raising questions about new gun laws set to go into effect in just over a month, on September 1.

The laws limit the carrying of concealed weapons, and change safe storage and body armor laws after the Supreme Court overturned a decades-old law.

After a meeting of the community Monday night in Fulton County, Montgomery County Sheriff Jeff Smith said there are many unanswered questions.

He says gun owners and law enforcement are not clear on how the new education requirements will look in practice, and says the state has not said what the curriculum will be. He also says law enforcement was left out of the discussion on the new legislation.

NewsChannel 13 reached out to the governor’s office to ask whether they would be addressing some of the confusion. The administration says it can’t comment on any aspect of the law, because right now it’s being challenged by gun owners in court. 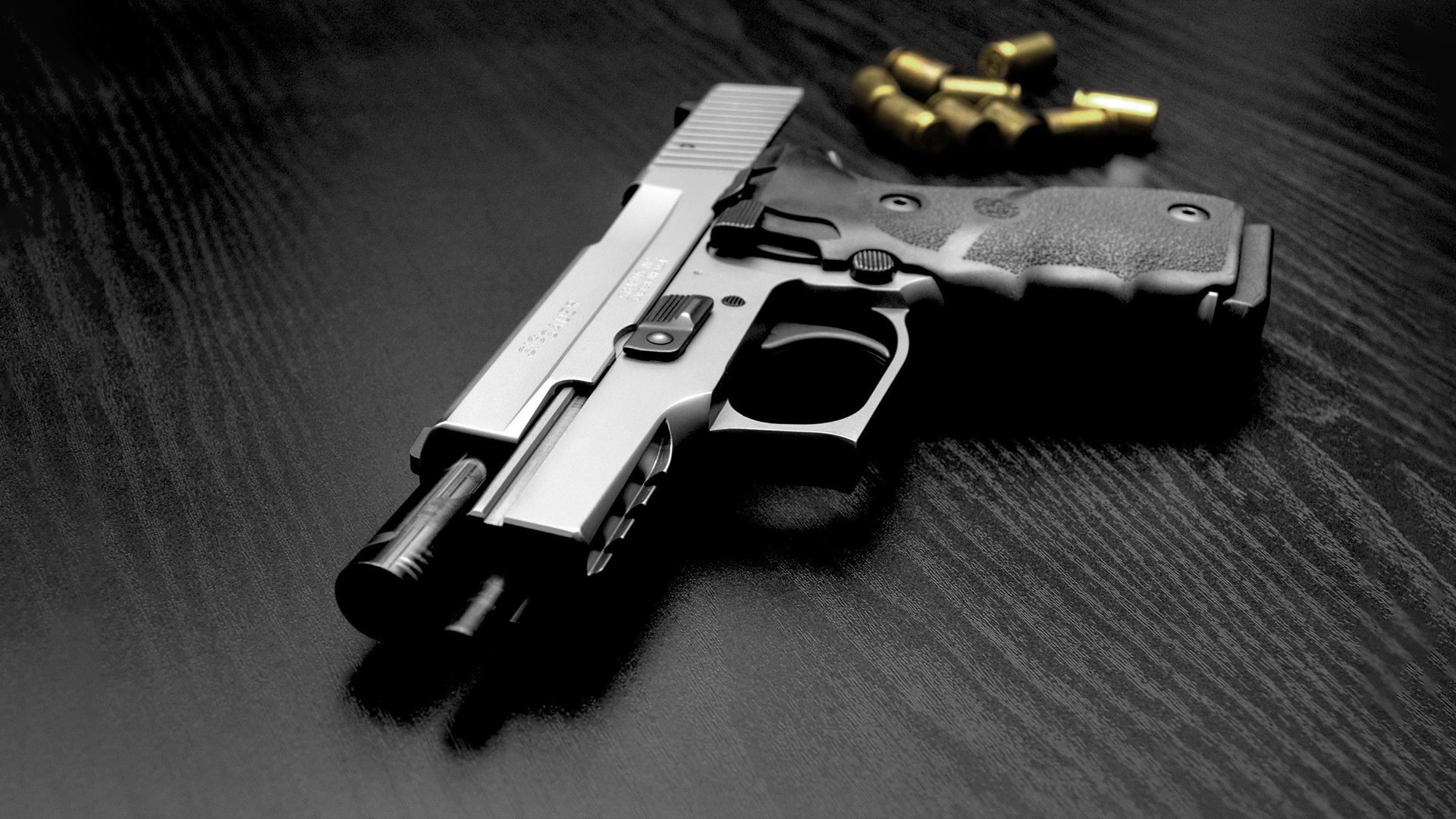