Rensselaer County Executive Steve McLaughlin not guilty on all charges

A jury has found Rensselaer County Executive Steve McLaughlin not guilty on all charges.

The jury deliberated for about an hour before reaching the verdict Wednesday afternoon.

“All the people of Rensselaer County, who have supported me throughout the years, they know the good work that we’re doing and we’re going to continue to do the good work. I want to thank Judge Sober for doing a great job on the case. And, like I said, I hope I mentioned the jury for their consideration and hard work,” McLaughlin said outside the courtroom.

McLaughlin was accused of using money from his 2017 campaign to reimburse a former staffer for a loan.

Prosecutors said McLaughlin used a political consultant as the middle man and used a campaign account to pay back a former staffer who was allegedly threatening to tell people he owed her money. 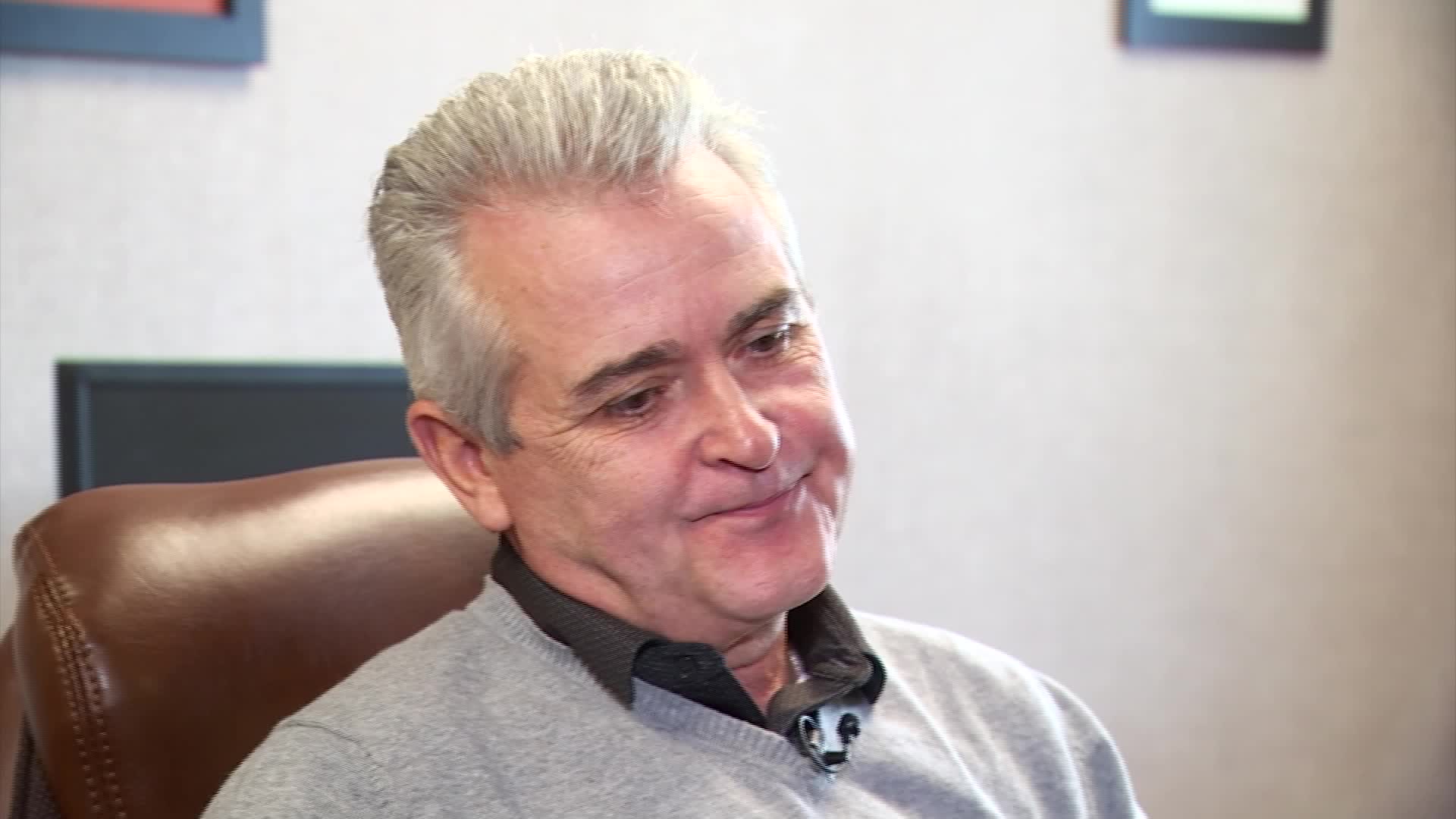 The prosecution said McLaughlin owed his former staffer Jennifer Polaro $3,500.  They claimed he had $5,000 taken out of his campaign fund.

Prosecutors said Polaro was putting pressure on the county executive, threatening to make it known he wasn’t paying her money he owed her.

In a case prosecutors spent nearly five years building, they claimed McLaughlin had no money in his personal account, so he used his campaign, and as they called Crist, his ‘bag man,’ to do his dirty work. In closing arguments, they said, “He needed to shut [Polaro] up and he didn’t have any money.”

The defense countered, saying it would be impossible to prove a pass-through took place. The defense argued Crist was legally allowed to pay the staffer to finalize her departure from their team. They said Crist decided to pay Polaro of his own free will, with money he was paid for doing work on the campaign.

They say he wanted Polaro out of the equation, so he could become McLaughlin’s new right hand man. They asked why Crist would be scrutinized for spending money he earned, arguing there was no directive from McLaughlin.

McLaughlin is back to work as county executive Thursday.