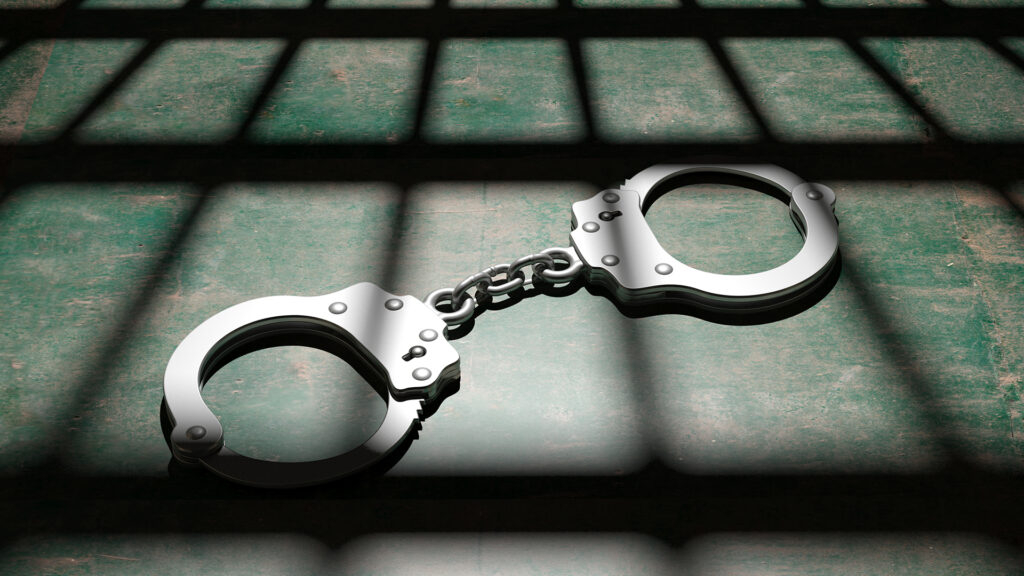 The FBI confirms with NewsChannel 13 that Rensselaer County Republican Elections Commissioner Jason Schofield was arrested and arraigned on Tuesday.

According to the charges, Schofield allegedly took possession of absentee ballots issued to voters. He then allegedly brought ballots to them and had the voters sign absentee ballot envelopes but not actually vote – which allowed him to cast votes in their names.

This indictment comes as Schofield’s name came up in a federal investigation back in June that left Troy Councilwoman Kim Ashe-McPherson convicted of ballot fraud.

Schofield pleaded not guilty to the charges.

He was released Tuesday, pending a future court date.

If convicted, Schofield would face up to five years in prison, a fine of up to $250,000, and probation up to three years once released.