The session went into a second day. The long process has drawn criticism from many Republicans.

“We know that Albany is dysfunctional, but this is particularly bad,” said Republican Assemblywoman Mary Beth Walsh.

Walsh along with many Republicans are upset with how things unfolded with the special session. 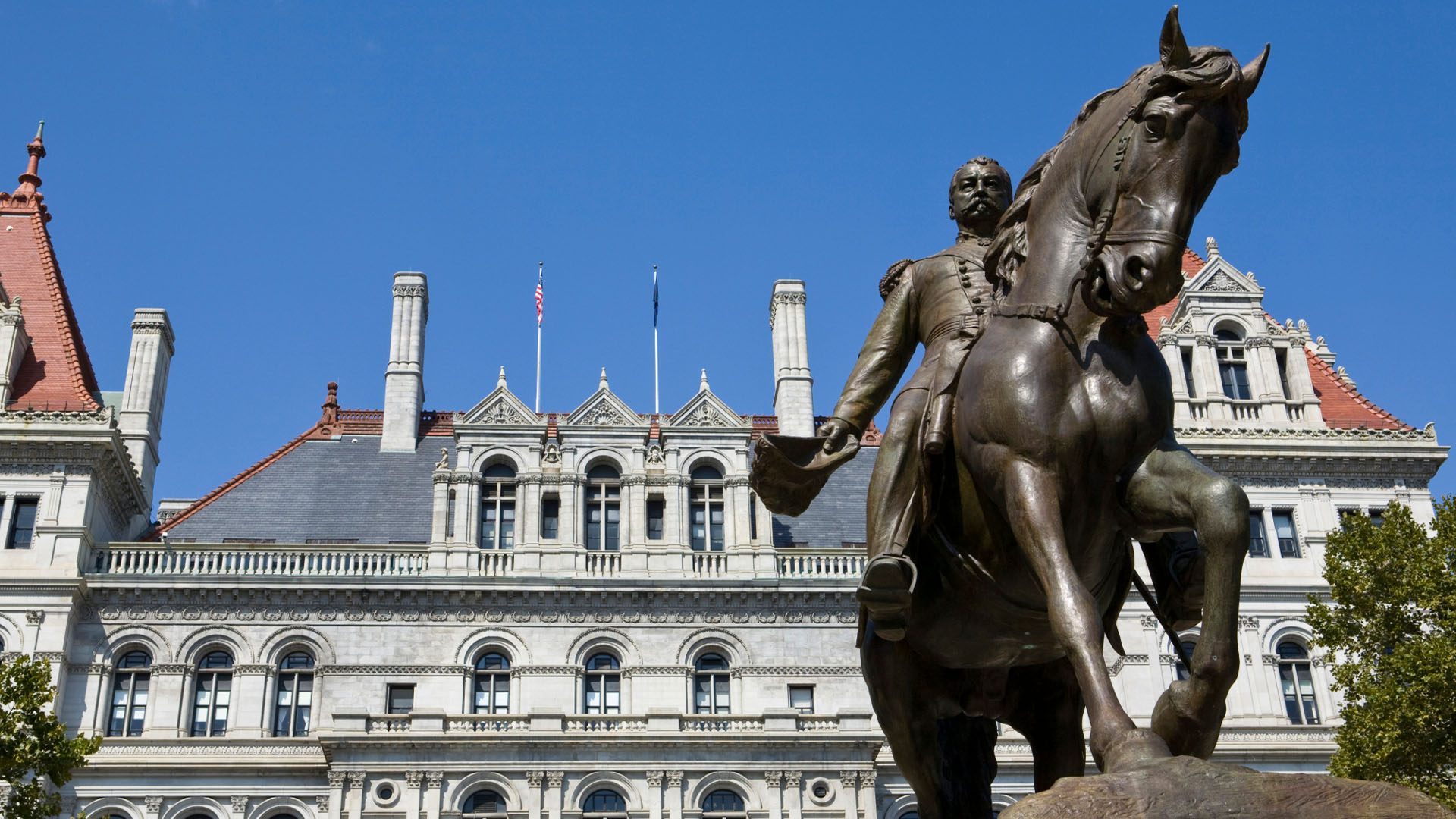 Things were supposed to start Thursday at noon. Democrats were still discussing the bill most of the day Thursday, which meant many Republicans did not get to see the bill until Friday morning.

“You call an emergency session a week ago, and then yesterday nothing happened. There was no agreement. There was no bill language. There wasn’t even bill numbers on the bill until this morning,” said Walsh.

Skidmore Political Science Professor Ron Seyb believes Lee Zeldin, the newly voted Republican candidate for governor, will use this as a way to criticize Gov. Hochul.

“The lack of control over the administrative calendar or I should say the legislative calendar, the failed preparation, it feeds into lee Zeldin’s preferred narrative for the campaign that governor Kathy Hochul is not really up for the job,” said Seyb.

News Channel 13 spoke to Senate Majority Leader Andrea Stewart Cousins her thoughts about the delay and frustration from the Republicans.

“We need to do our due diligence. This was clearly, again, it was the result of a Supreme Court decision and we wanted to make sure that are permitting process would be able to stand up to scrutiny,” said Cousins.