Schenectady bar says they were unfairly shut down after shooting

A Schenectady bar is forced to close its doors, after a recent shooting.

Two people were shot inside the Sawmill Tavern on South Avenue earlier this month. Now the state has suspended the bar’s liquor license.

However, there is another side to this bar and the people who come here, and it might surprise you. A manager and bartender at Sawmill Tavern tell NewsChannel 13 they’ve done so much for the community over the years, and they don’t want this incident to define them.

The late Don Birch ran the well-known biker bar for decades. Its walls tell the story of his contributions to Schenectady.

They said they’ve provided free meals to the homeless and ran an annual charity event. That’s all been supported by the biker community, which has socialized here for decades. 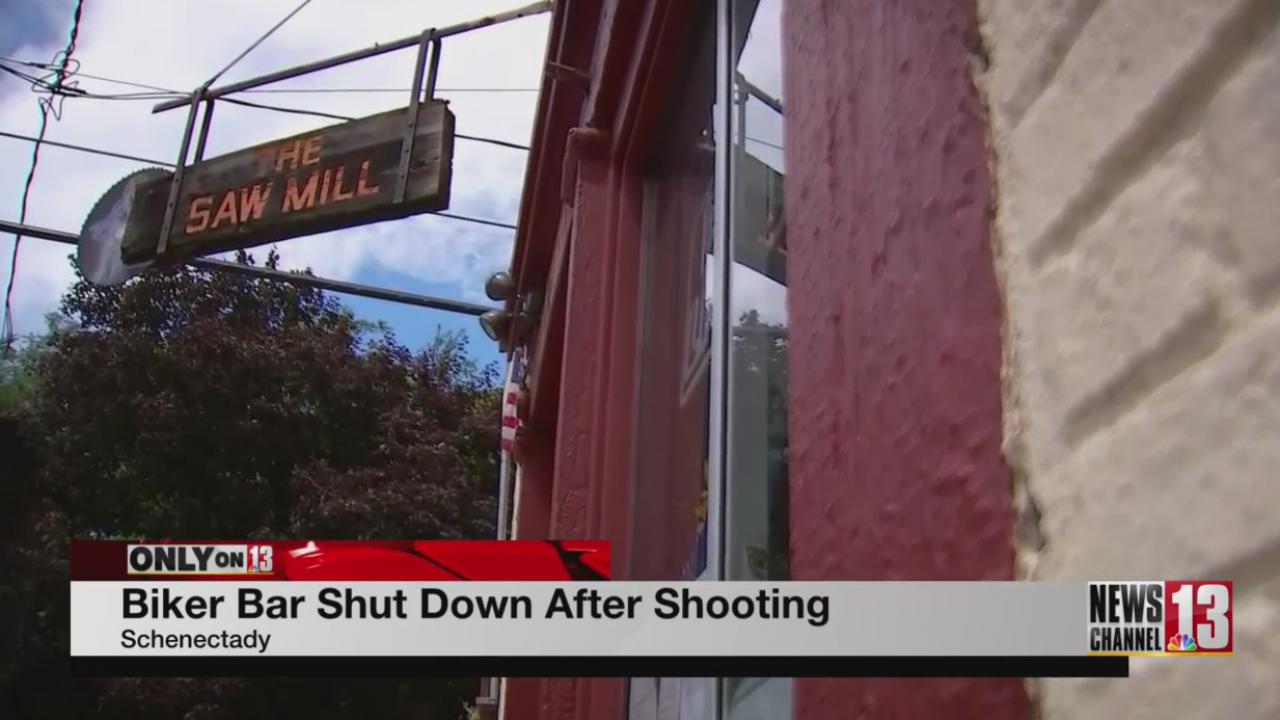 Manager Ellie Smith promised to carry on Birch’s legacy until his son was old enough to take over. She says the bikers don’t socialize there anymore, and there’s a new crowd. Now she’s just months away from retirement and wondering if they’ll ever be able to open again.

Hear her talk more about why she says it’s so important to keep the doors open by watching the video of Stella Porter’s story.