Suspect in Albany homicide due back in court 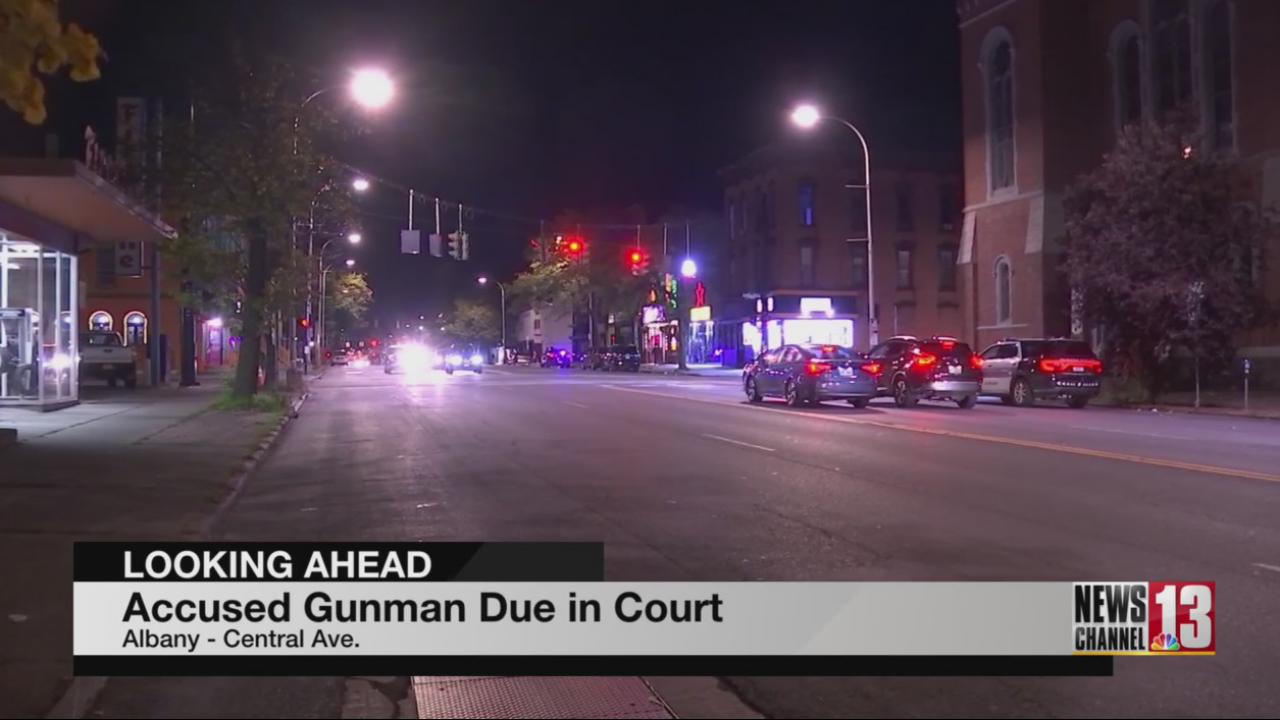 Suspect in Albany homicide due back in court

A court appearance for the suspect in Sunday’s deadly shooting on Central Avenue was due back in court Friday afternoon. However, the appearance was moved to October 12.

Laquan Fallen was arraigned Tuesday on a second-degree murder charge and criminal possession of a weapon.

Police say Fallen shot 24-year-old Csar Lewis, who was found near the intersection of Central Avenue and Robin Street with a gunshot wound to his torso.

Lewis was treated at the scene, but later died at Albany Med.