Republican Congressman Lee Zeldin now has the endorsement of former President Donald Trump in the race for governor of New York.

The former president made the comments on his “Truth Social” media platform.

Trump touted the challenger to Gov. Kathy Hochul as strong on the border, crime, and the military.

“With an endorsement from Trump himself, Lee Zeldin now has a formal stamp of approval as the most extreme and dangerous candidate to ever run for governor in New York State history,” said Hochul’s campaign spokesman Jerrel Harvey. “While Trump’s endorsement doesn’t come as a surprise, becoming the former president’s handpicked choice for governor proves Zeldin’s full embrace of the MAGA agenda and shows just how out of touch he is with New York voters.” 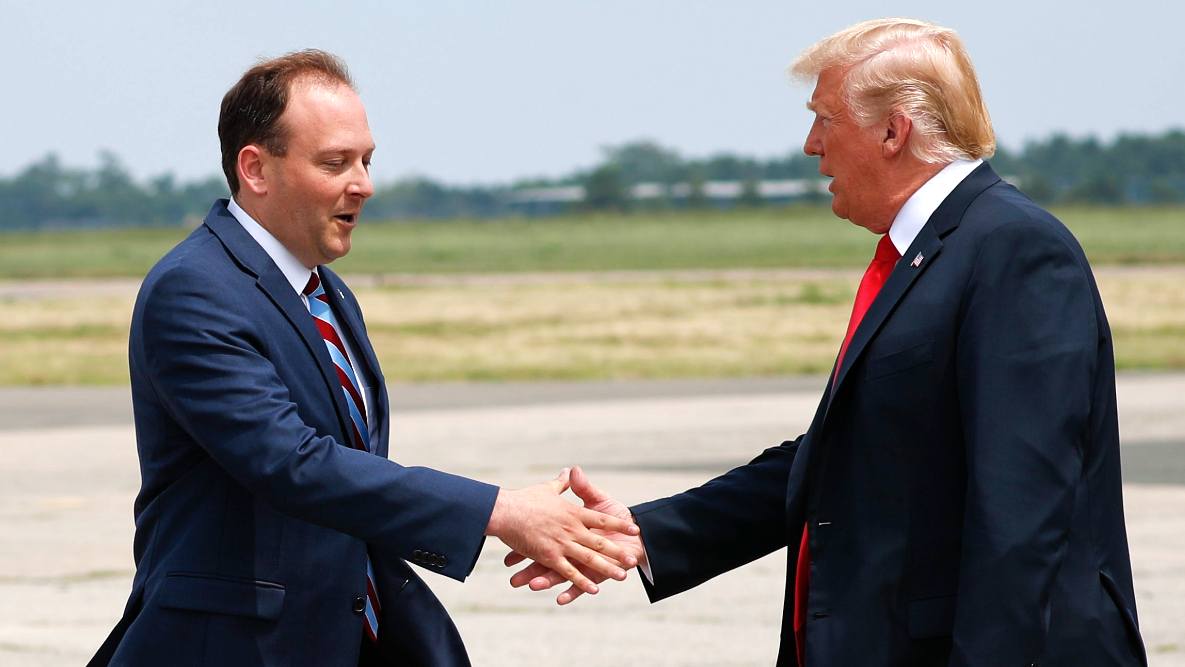