In the 41-page lawsuit filed by Trump, he accuses James of “intimidation and harassment” and of making repeated “attempts to steal, destroy or control all things Trump.”

This all comes after James filed a $250 million civil lawsuit against Trump and his family.

The former president posted on his social media site, calling New York “one of the most crime-ridden places on earth.” He said that James does “nothing to protect New York against these violent crimes and criminals” and instead “attacks great and upstanding businesses.”

The former president wants a Florida court to shield his trust from the attorney general. As part of her lawsuit, James has asked for documents about the trust. 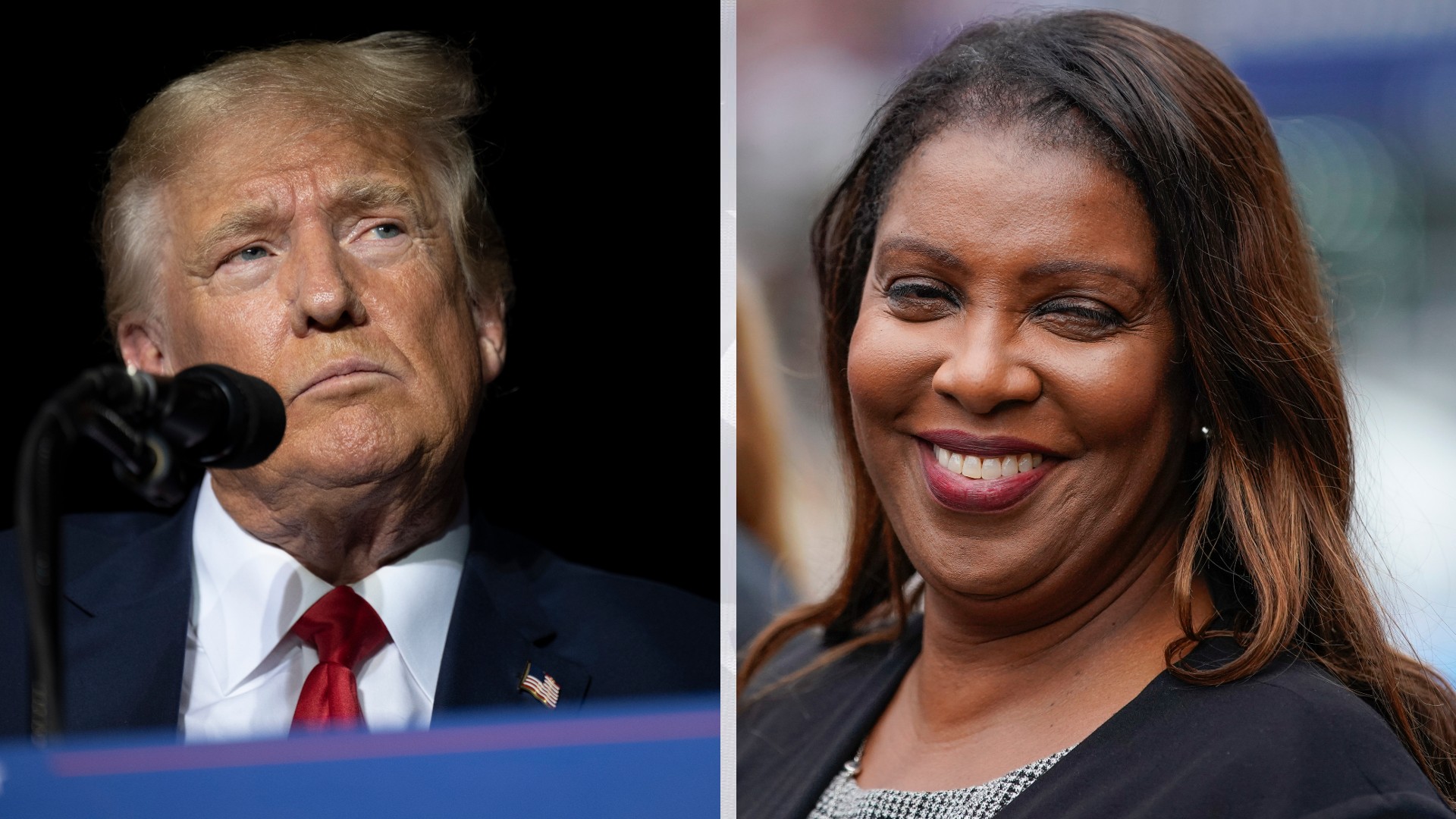