Alexander Wolcott, 24, of Gilboa, is now facing a felony account of aggravated harassment in the first degree. There is no known affiliation with the school, says UAlbany.

The university told us they found a sticker defacing a sign outside a dorm on Tuesday night.

Several other stickers were found and removed. 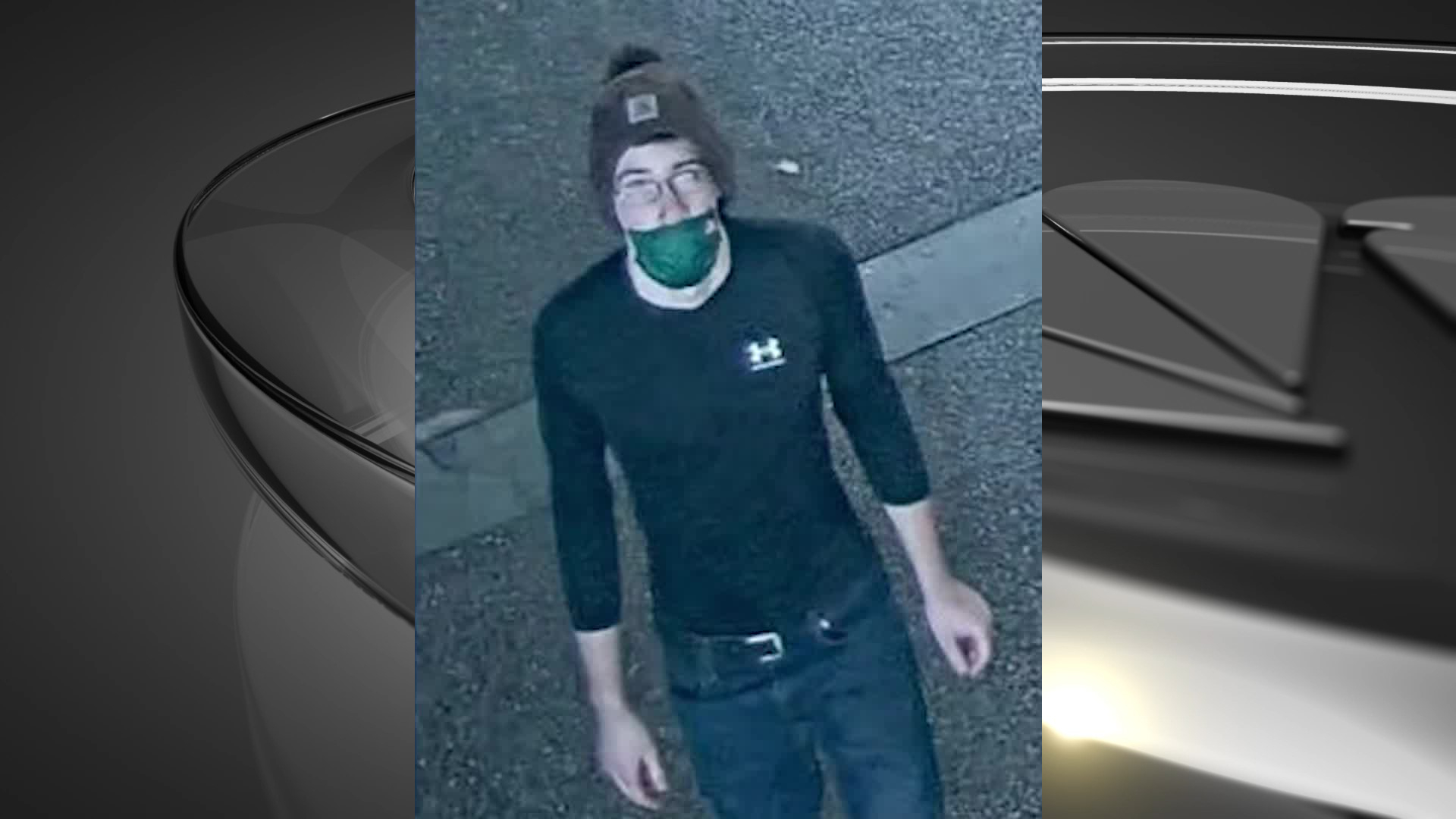 UAlbany police had been looking for this man in connection with anti-Semitic stickers on campus.

Police believe this same man put stickers like this on campuses at other schools in New York.