New details this hour, after a Watervliet firefighter was found guilty of sexually abusing an Uber driver.

We told you last week, Edward Rolfe was found guilty on all charges against him: harassment, sexual abuse, and forcible touching.

Rolfe had been suspended with pay for almost four years.

Tonight, we’re learning that upon his conviction, Rolfe was immediately terminated as a firefighter. 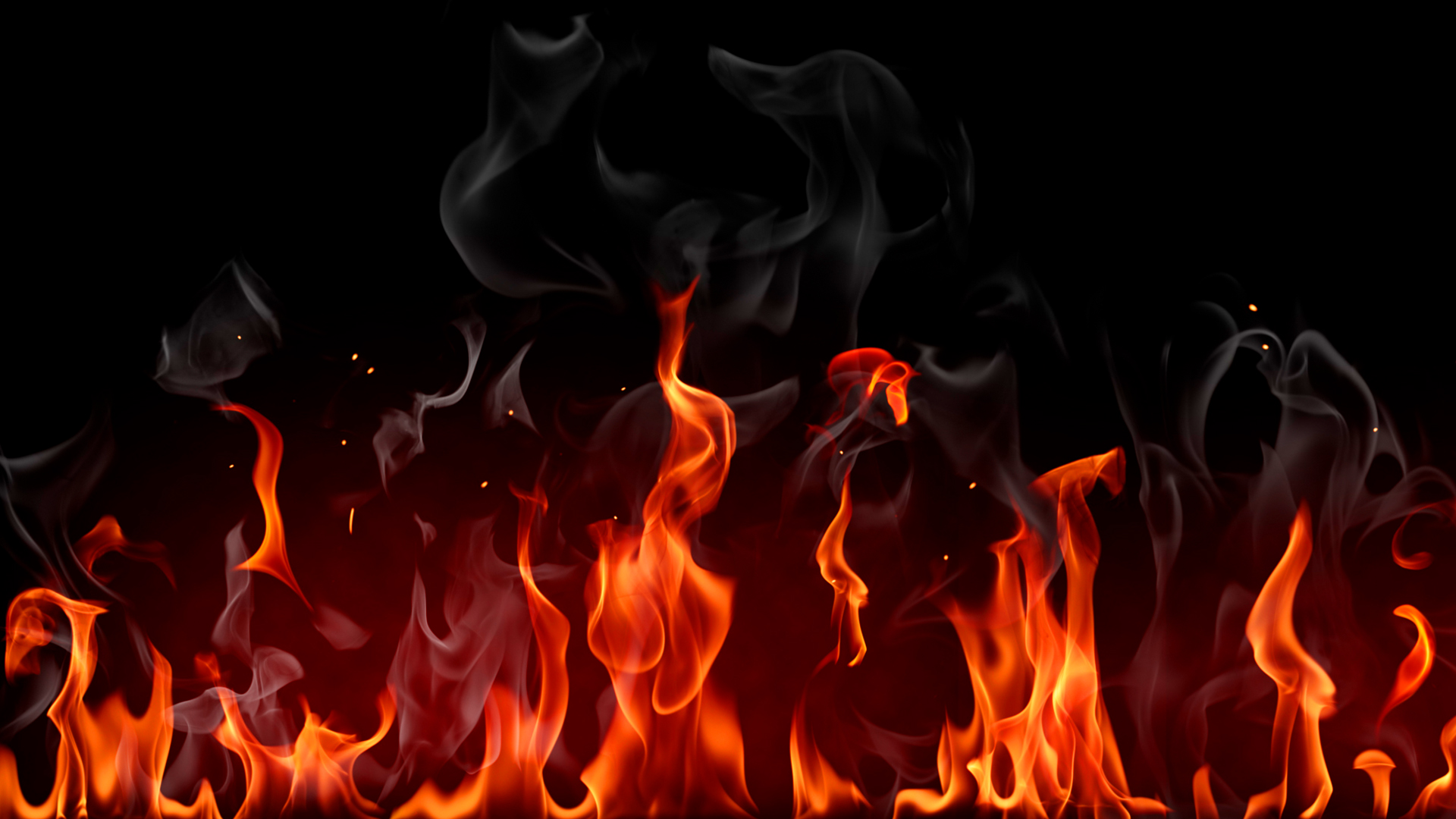