A woman has pleaded guilty in Saratoga County Court after an attempted assault in the town of Galway.

Cassandra Morsellino, 31, was sentenced to six and a half years in state prison.

Morsellino entered the victim’s home on Jersey Hill Road to steal from them.

Morsellino was known to the victim.

She was also sentenced to five years of post-release supervision. 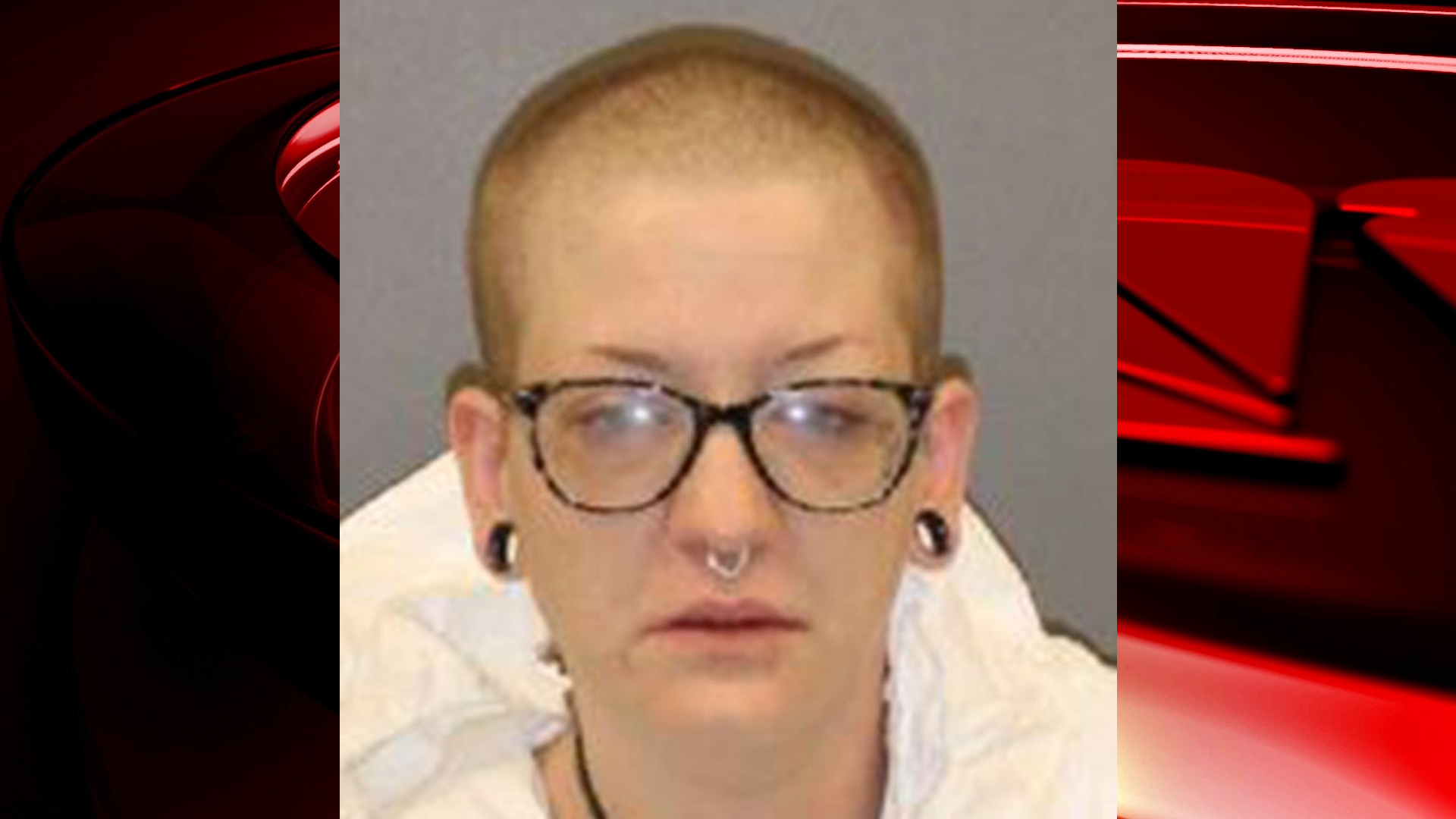