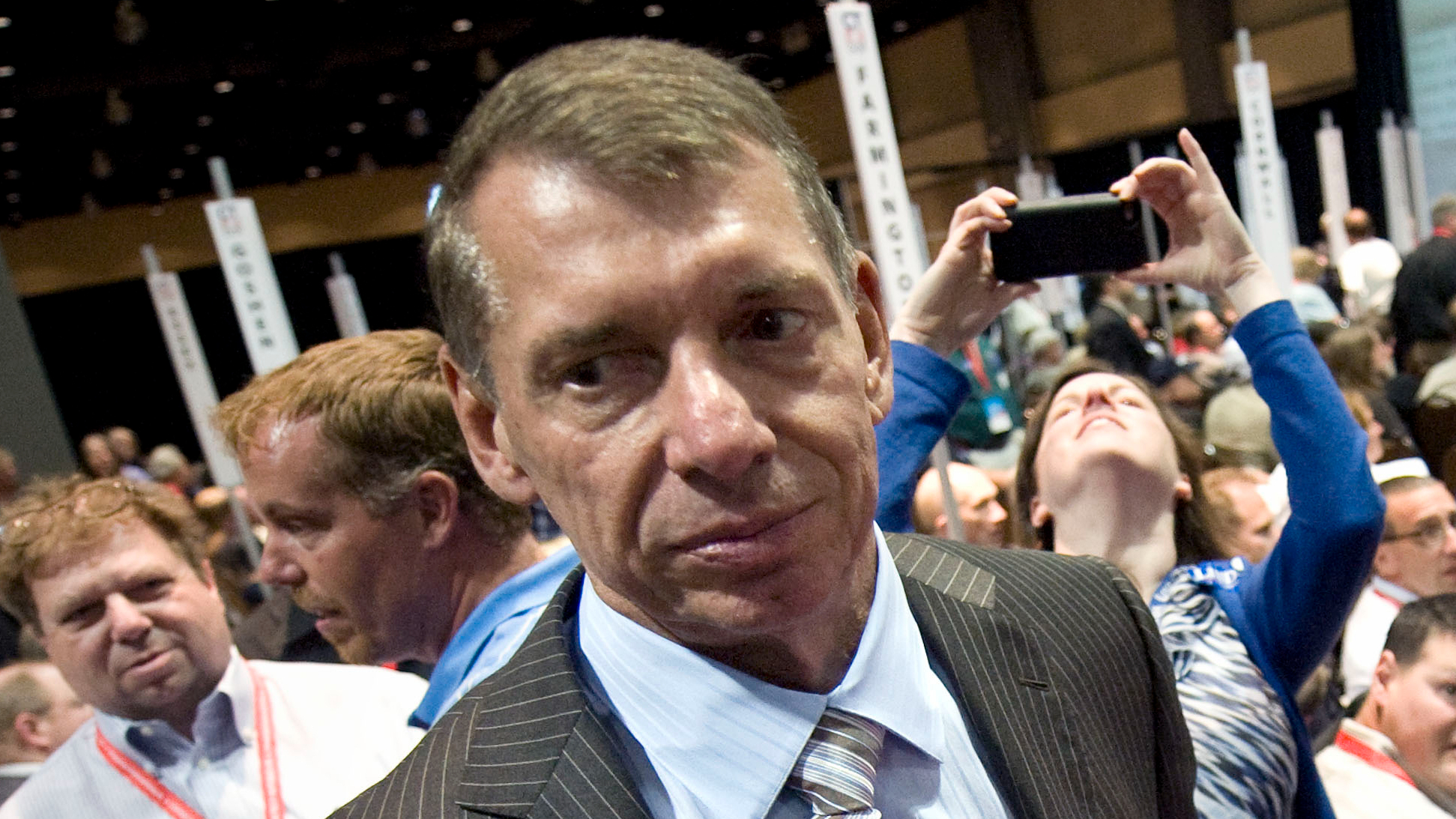 He announced his retirement from the WWE Friday afternoon, a month after stepping back from his leadership role as the company investigates misconduct claims against him.

He reportedly paid more than $12 million to four women affiliated with WWE to settle the claims.

Back on June 17, McMahon had surrendered his CEO role as the WWE Board of Directors appointed

McMahon’s daughter, Stephanie McMahon, as interim CEO and chairwoman until the probe’s conclusion.