The city of Saratoga Springs says it will soon have some of the fastest internet speeds in the country.

Saratoga Springs and a company called SiFi Networks broke ground on a fiber optic network Tuesday that will make high-speed internet available to every home and business within city limits.

The company and the city say customers will access the internet at 10 gigabits per second, which is roughly twice as fast as today’s highest speeds.

The infrastructure being installed beginning Tuesday will cost $32 million and is being privately funded. 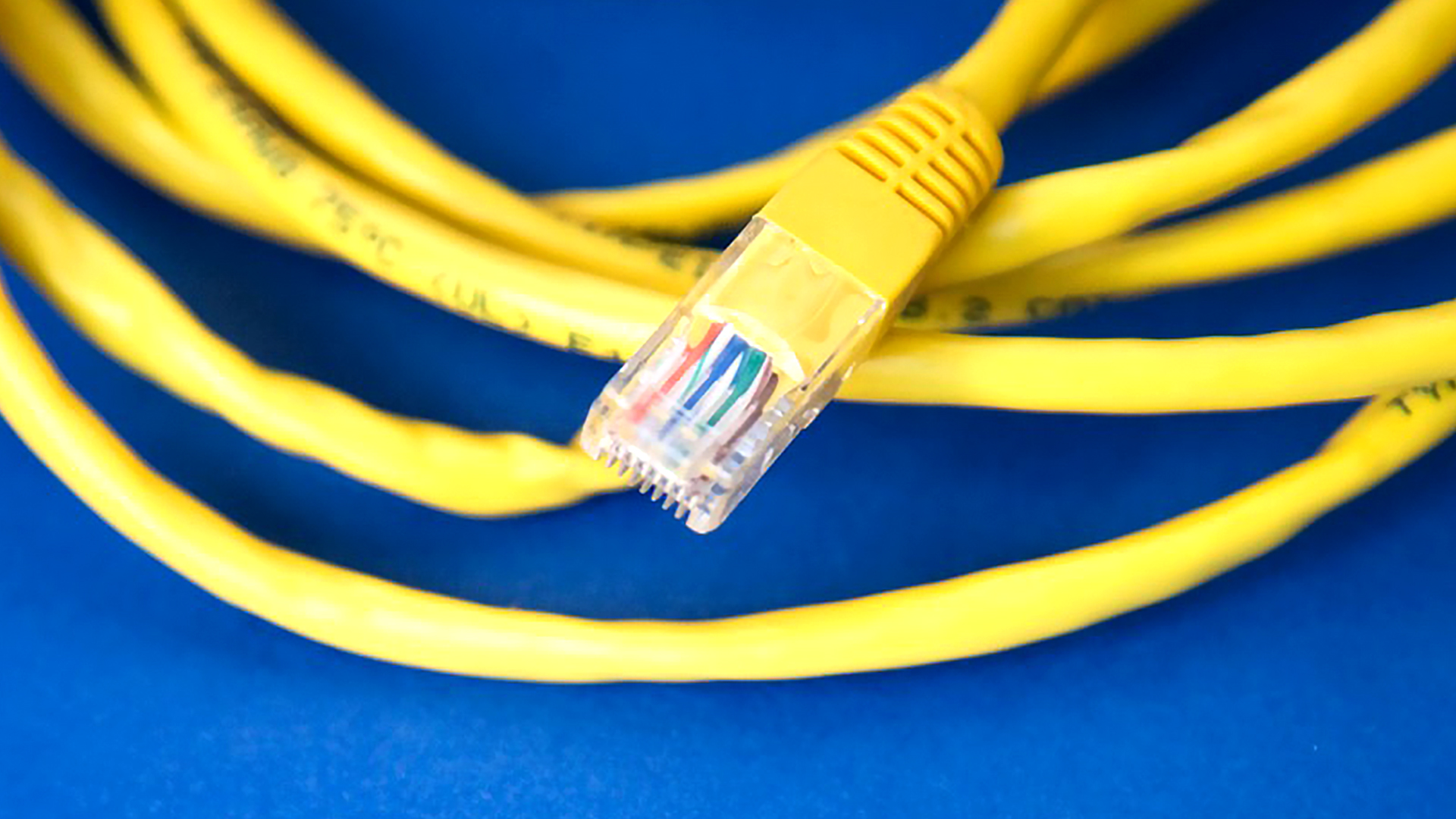