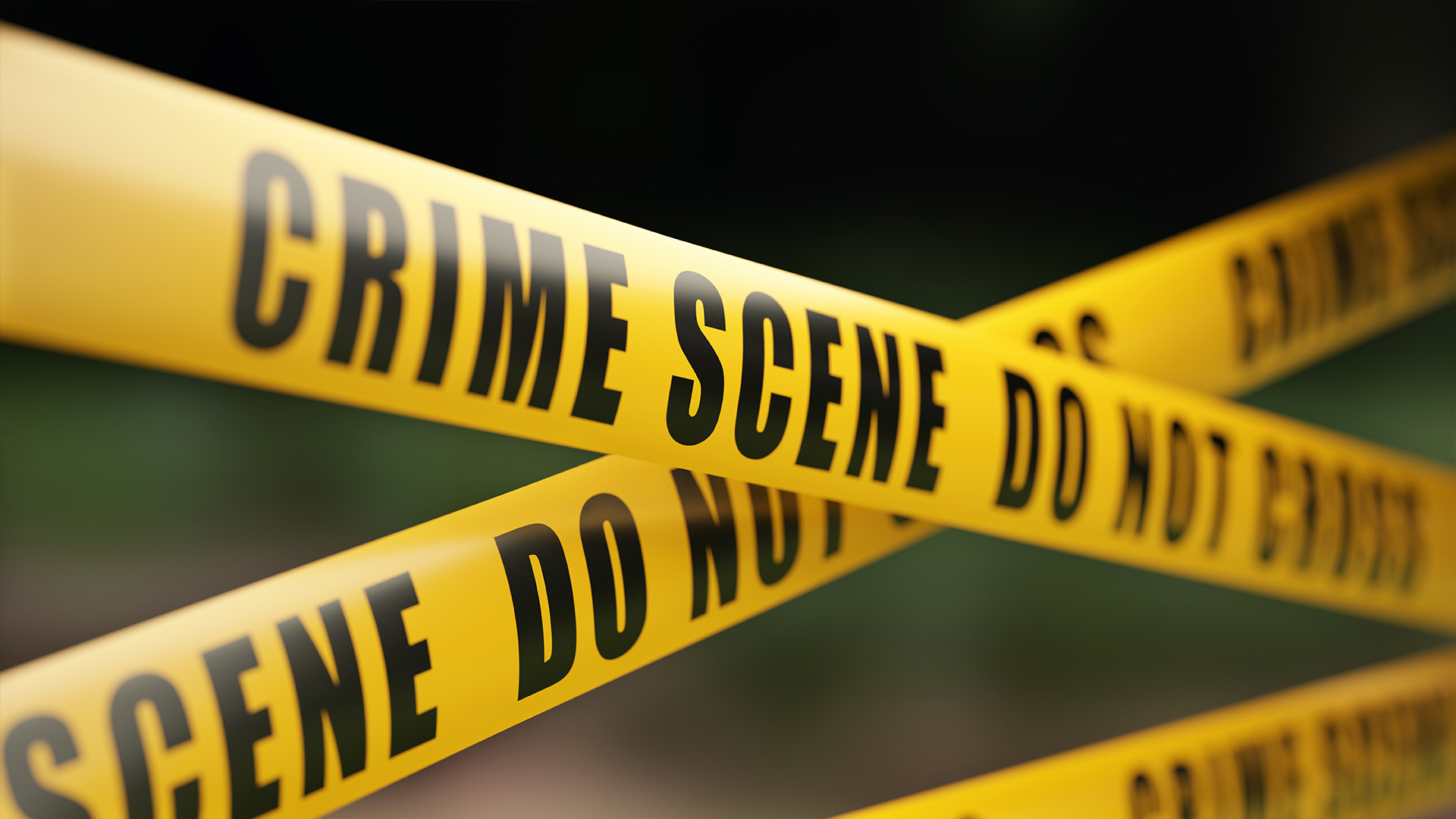 TULSA, Okla. (AP) — A 9-year-old boy was stabbed to death in Tulsa by his 12-year-old sister, police said Friday.

Officers were called to a home in south Tulsa late Thursday and found the boy being treated by paramedics. He was taken to a hospital where he died, police said in a statement.

The girl awoke a parent and said she had stabbed her brother, police said.

A police spokesperson did not immediately return a phone call from The Associated Press seeking comment Friday.

The statement did not provide a motive. The girl is in juvenile custody with the Tulsa Police Child Crisis Unit in charge of the investigation.