We Salute You: Larry and Paul Hutchens

Please join us in saluting Larry and Paul Hutchens of Wilton and Ballston Spa.

Larry served in the U.S. Navy from 1970 to 1976, including time on the USS Enterprise during the Vietnam War.

He later worked at the Kesselring site in West Milton.

That’s where his son, Paul, who served in the Navy Reserves, also works. 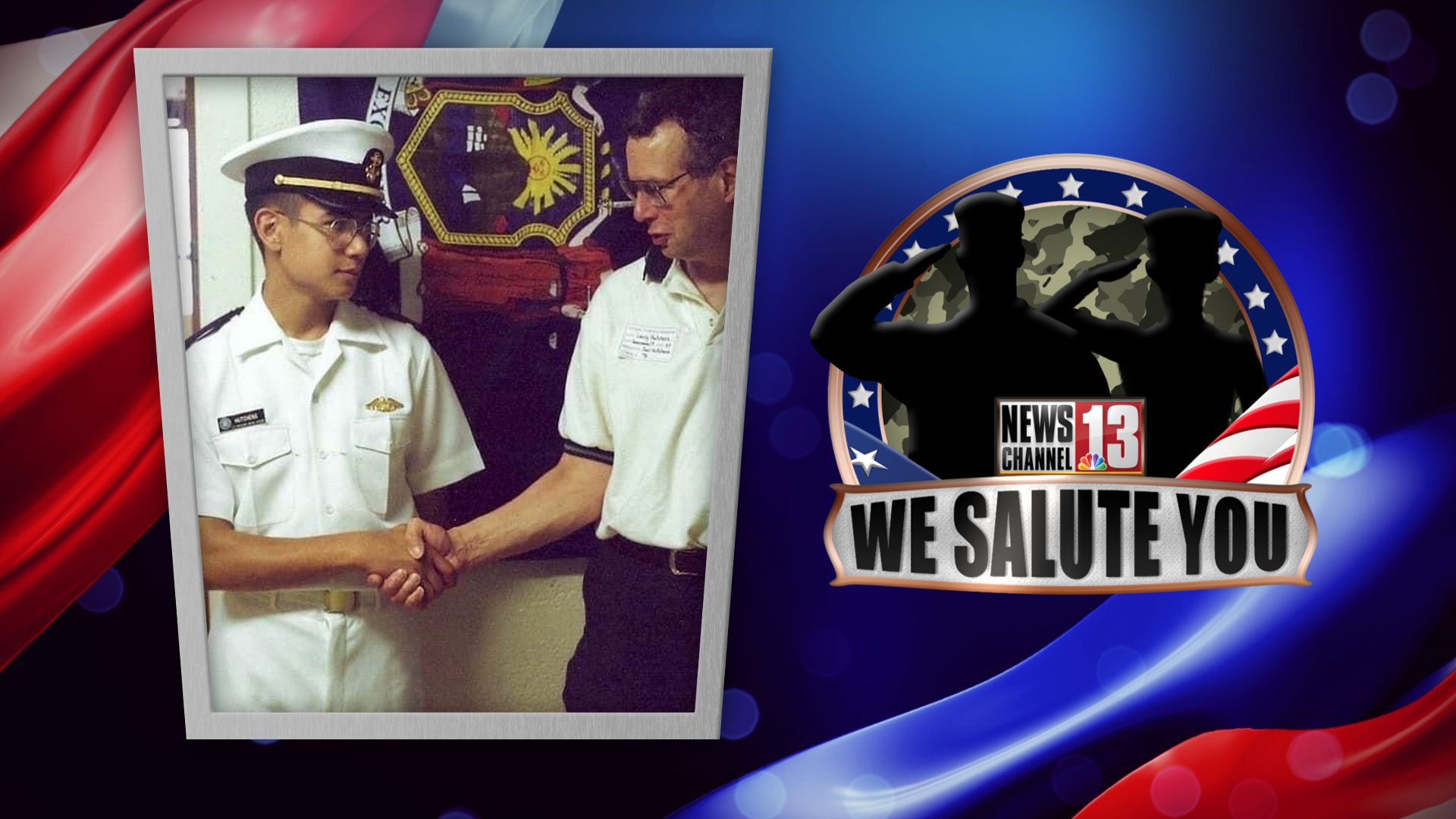