One person died in a crash on Route 295 in Canaan early Friday morning.

Investigators say it happened on State Route 295 around 2 a.m.

Troopers say a vehicle with three people inside hit a tree.

A passenger in the car, Paula Buxbaum, was taken to Berkshire Medical Center, and later died.

The driver and another passenger were treated for non-life threatening injuries. 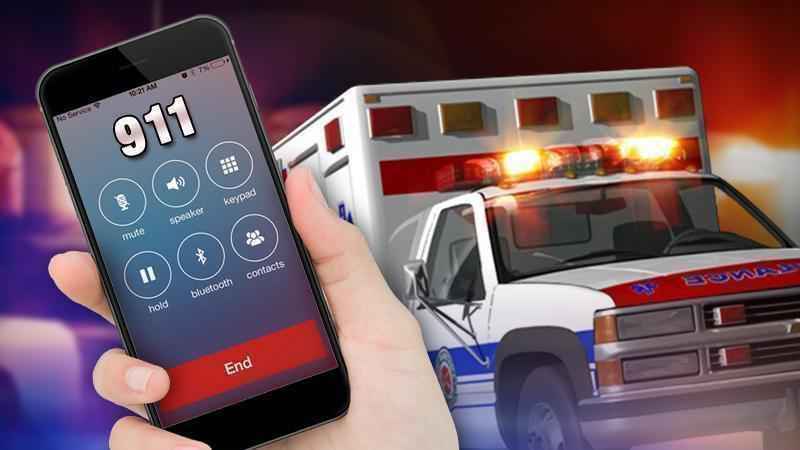 Police are continuing to investigate, but believe it was an accident.