Sheriff Apple tells NewsChannel 13 the inmates involved are locked in. The jail is now operating as normal.

Twelve inmates at the Albany County Jail are accused of inciting to riot.

Albany County Sheriff Craig Apple tells NewsChannel 13 it started when inmates refused to follow the commands of an officer at the jail who was supervising the tier. 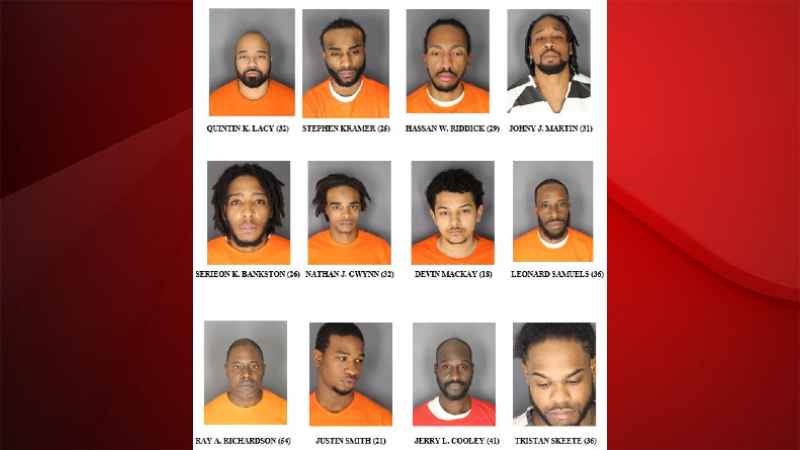 The 12 are accused of tying off gates to block staff, turning things such as brooms and mops into weapons, and spreading soap and water on the floors.

Backup was called in to break up the threat, and had to use chemical agents.

A couple of inmates were taken to the hospital for stitches. A third inmate had a complaint of jaw pain.

None of the officers were hurt.

"I’ve been there a long time," said Apple. "There’s always threats of it, but most of the time when you come up with a show of force and try to deescalate it, usually, that’s exactly what happens."

"I try telling everybody, with some of the policies that we’ve got in our state right now, our county jails are more dangerous than ever. Our state prisons are more dangerous. Couple that with a very tough time with recruitment and retention and you’re nearing a crisis," he continued.

The group is facing several charges, and will appear in court at a later date.