DARTMOUTH, Mass. – A 12-year-old boy from Massachusetts is actively trying to save the animatronics at his local Chuck E. Cheese.
Logan Cerreiro has always been fascinated by the characters at the Dartmouth Chuck E. Cheese and was upset when he learned there is a plan to remove them.

He decided to do something about it and started a petition to keep the musical friends in place.

Word spread all over social media.

"I’ve always been fascinated by them so I thought, when I heard about what was going on I was very upset," said Logan.

He has always been interested in technology so he appreciates anything techy, including the robotics that make these characters run. 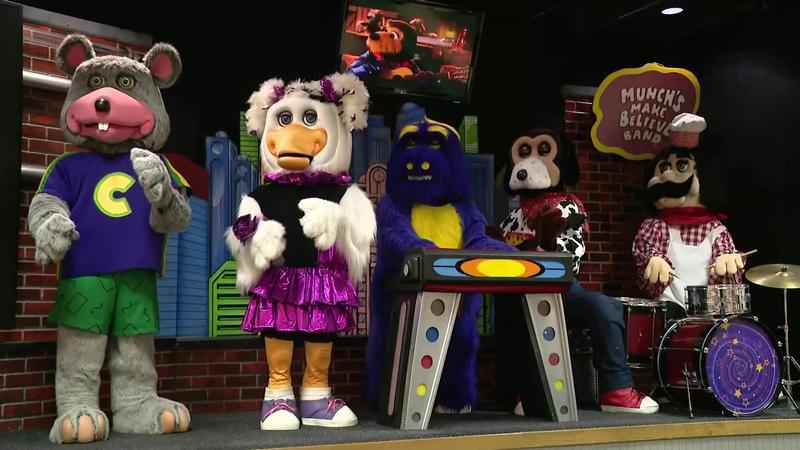 Logan even spoke with Chuck E. Cheese CEO David McKillips, who assured him that animatronics would always be a staple.

McKillips invited Logan to see one of the updated restaurants where Chuck E. Cheese will make an appearance every hour on the dance floor.

"I’m going to try and fight as long as I can, until, you know, until it gets too much," said Logan.

Chuck E. Cheese has nearly 460 locations nationwide. More than 300 locations still have animatronics. The company said it decides to modify locations based on the needs of each market.