We know that COVID-19 can be deadly, but the shutdown that aimed to prevent disease spread, triggered another killer, substance abuse.

The CDC says more people died of overdoses in the 12 months ending in May 2020, than in any prior 12-month period.

“I thank god that I was a couple of years into recovery when the pandemic started, because I’ve already been practicing and using the tools I learned when I got sober,” Nick Hassan said.

It has been almost six years since Hassan took the first step in his recovery journey. Now, he is a substance abuse counselor. He feared the pandemic would be big trouble for those in recovery, especially folks early in the process. 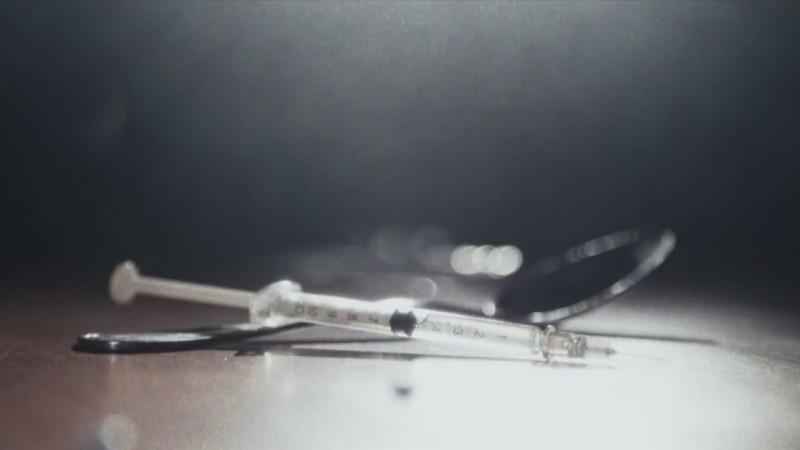 “There’s a 1-2 punch when it comes to addiction. The first two things are isolation and chaos. That’s the perfect storm, and that creates relapse in those that are trying to recover,” Hassan explained.

Sadly, he was right. In some states, overdose deaths rose more than 40%. With no ability to get to support meetings, it was cold turkey, and many could not manage. It was not just those already in recovery.

Murdick lost his 22-year-old son to a drug overdose five and a half years ago.

As he points out, these new users spiraled down a rabbit hole they had no idea how to escape.

“They got a boat load of money in their pockets, and they’re not going to get kicked out of their apartments. They don’t really have to worry about any police involvement because of bail reform, so they’re going to order their drugs of choice,” Murdick explained. “It’s going to be delivered to their apartment and that’s kind of how the whole process goes.”

Even as recovery programs re-open, Murdick and Hassan say we all have to do our part to save lives. That means removing the stigma surrounding substance abuse.

In the wake of the pandemic, virtual support groups sprang up quickly. How did they work? Should they be part of the ongoing continuum of care? NewsChannel 13’s Benita Zahn will have that part of the story starting on Live at 5.