13 Investigates: Unemployment fraud on the rise

State Senate Republicans are calling for immediate reform to the state’s unemployment system.

The push is coming after the state Department of Labor announced they had identified over 1.1 million fraudulent unemployment benefit claims during the pandemic.

NewsChannel 13’s Subrina Dhammi is one of the many victims of this fraud. She looked into the problem to see how many of the claims have gone through, and took those questions to the head of the New York State Department of Labor.

New York State Department of Labor Commissioner Roberta Reardon says the level of fraud is staggering. She says cybercriminals are getting New York’s personal information off the dark web. >>WATCH her response here. 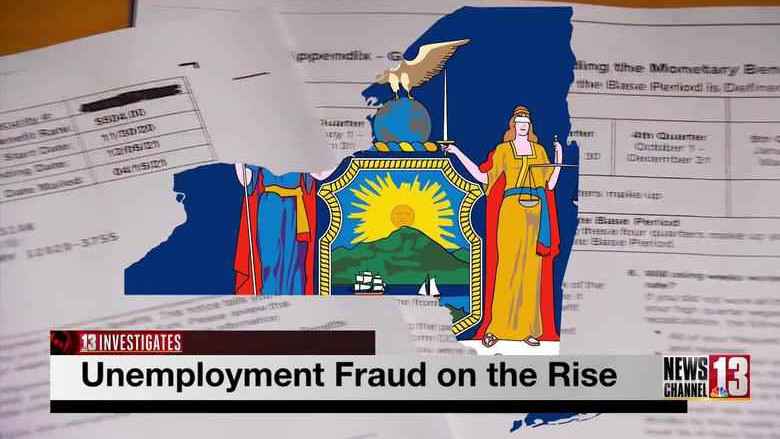 Gov. Cuomo said the reason why there is this level of fraud right now is because the Department of Labor was inundated with millions claims, and there was no choice but to rush some of them through. >>WATCH his response here.