13,000+ tickets handed out in NY state over Memorial Day weekend

Here in the Capital Region, more than 860 tickets were issued overall during the holiday weekend.

The Capital Region also had the highest number of tickets issued for distracted driving in the entire state, which was 68. 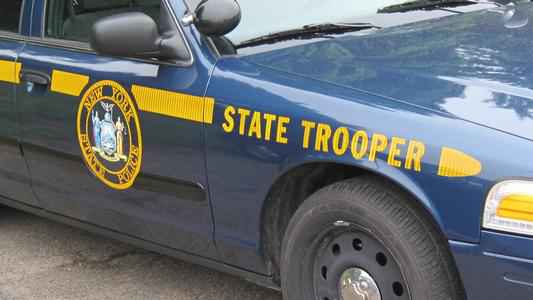