The Troy City Council unanimously approved a settlement with the family of a man who was fatally shot by police in 2016. More than $1.5 million will be paid to Edson Thevenin’s widow and two sons.

Thevenin was shot by Patrol Sgt. Randall French during a traffic stop on the Collar City Bridge. French fired eight rounds after Thevenin’s car rolled toward him and pinned his legs to his vehicle.

As part of the settlement, Troy officials don’t admit any fault. 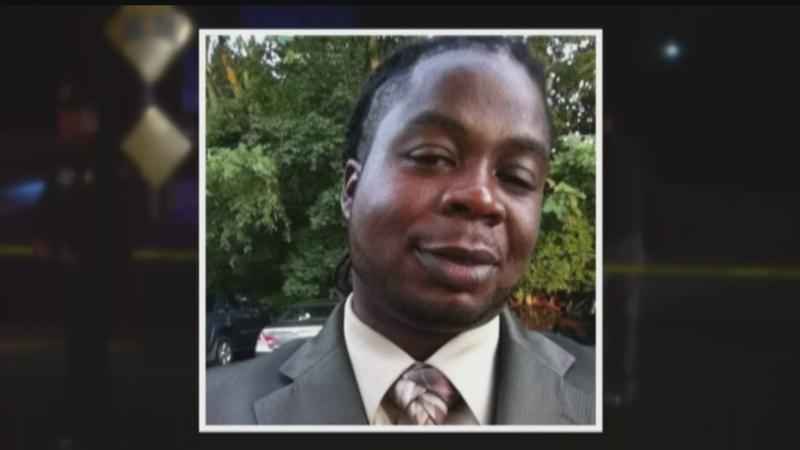