A $65 million settlement has been reached between three companies and thousands of victims in connection with contaminated water in Hoosick Falls.

NewsChannel 13 has been closely following this since the water issue first came to light more than six years ago.

The decision was filed with the U.S. District Court in Albany on Wednesday. It includes cash payments and long-term medical monitoring for the people of Hoosick Falls. It must be approved by a judge.

Years after the water contamination from PFOA in Hoosick Falls and Petersburg, Congress is finally taking some action. 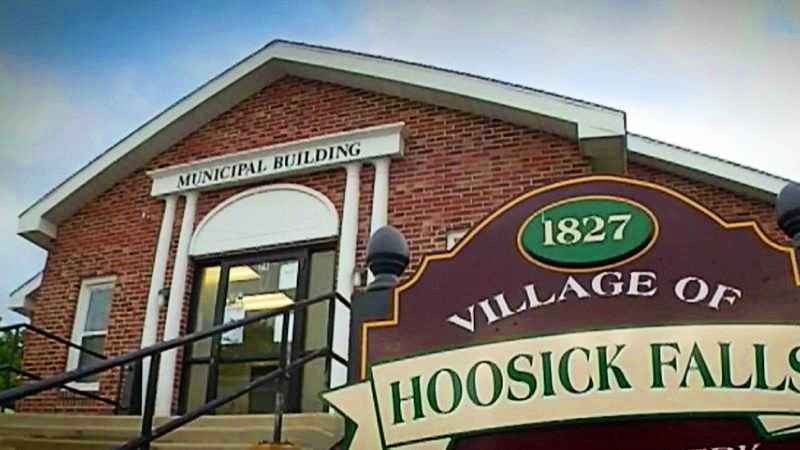 It’s a package of bills that help communities recover costs from contamination, exposure and clean up.

If passed, the bill would establish limits on air emissions and stop the burning of PFAS often found in firefighting foam.