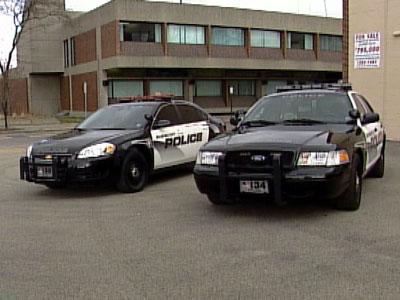 A multi-vehicle crash is under investigation by Schenectady police.

Investigators say a white Mercedes was headed southbound on Van Vranken Avenue, in the area of Lang Street, at a high rate of speed at 3:00 a.m. Saturday morning.

Police say a second vehicle entered Van Vranken Ave. southbound in front of the Mercedes and driver was unable to slow down or stop in time. That collision caused both vehicles to strike seven unoccupied vehicles parked on either side of Van Vranken Ave.

The fire was quickly extinguished by the Schenectady fire department.

The driver of the Mercedes suffered minor injuries but is expected to be okay.

The driver of the second car was not hurt.

Police issued two citations to the driver of the Mercedes.

Investigators say while speed was a factor in the accident, drugs and/or alcohol do not appear to be involved.