A pile of scrap metal catches fire in Glens Falls

Crews responded Wednesday morning to a fire at a metal scrapyard in Glens Falls.

Flames broke out just before 10:30 a.m. at the R. Cohen Recycling Center on Geer Street.

The Glens Falls Fire Chief says a pile of recycled metal caught fire. He says equipment was being moved around the facility, which probably sparked some flammable liquid in the pile.

It took about an hour to get things under control. No one was reported injured. 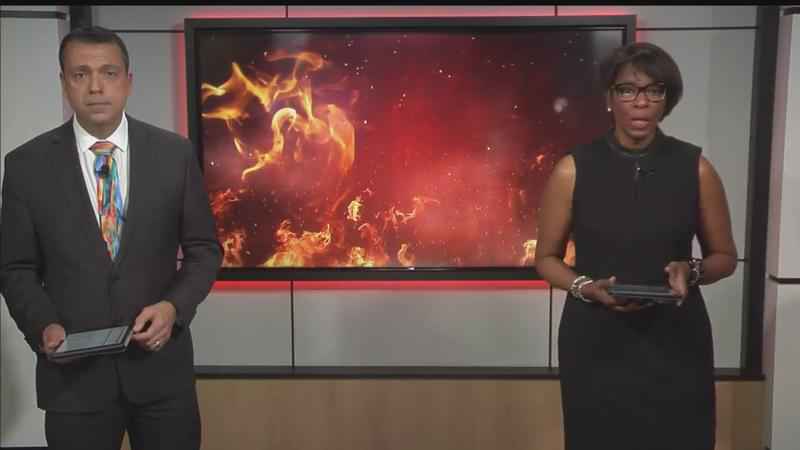