The Saratoga Springs City Council was taking up the issue of a civilian review board Tuesday evening to oversee the police department.

Public Safety Commissioner Robin Dalton is the architect of what she’s calling a community police board. She says it would also serve to let the public know when the police do things well.

"When I came into this office, I was dead set against a civilian review board. It was not something I thought we needed. It was not something that I thought would be helpful," said Dalton. "I’ve seen a very loud group of people and voices who have accused them of some really atrocious things, and I think this builds in another layer of transparency and trust that would really uplift the work of the department and uplift the officers there."

Dalton first planned to ask her colleagues on the council to vote Tuesday to establish the board. 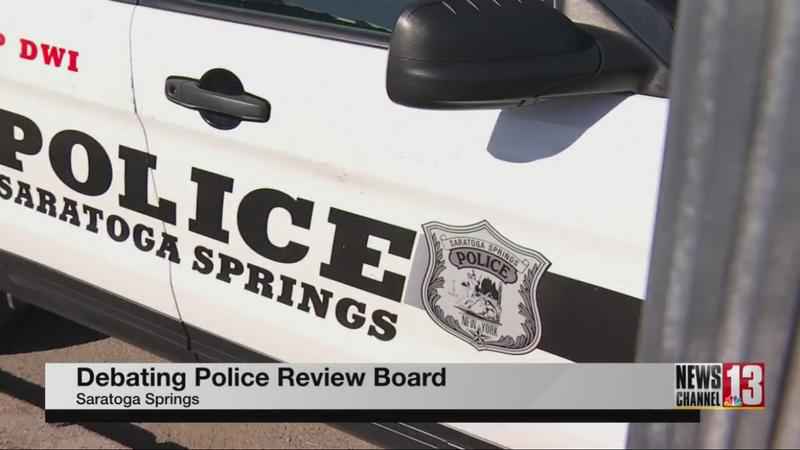 However, Saratoga Black Lives Matter activists says the City Council’s proposal for a review board is vague and falls short.

Find out why by watching the video of Mark Mulholland’s story.