Advances in weather technology after Irene

Weather technology has advanced so much in the ten years since Irene.

The Capital Region was "blind" to the rainfall amounts while the storm was happening. Now, with a new system called Mesonet, it won’t happen again.

Irene turned from bad to worse, that left many, including meteorologists, in awe of the amount of rain that was generated by the storm.

Christopher Thorncroft, is the director of the Atmospheric Science Research Center at UAlbany.

"Like most of the public, I was devastated by the news and the images of people suffering," said Thorncroft. 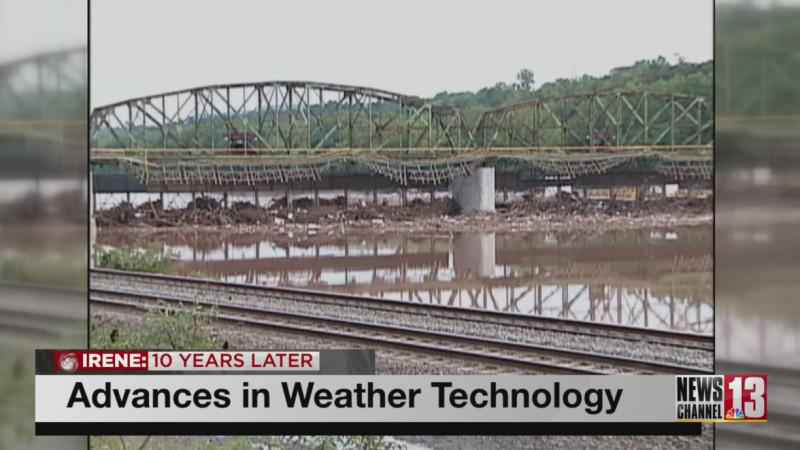 Most of the rain wasn’t recorded by the limited weather observation network in place in 2011. That’s where the idea of the Mesonet was born.

To hear about how it works and how it’s helpful for meteorologists, click on Meteorologist Paul Caino’s report.