ALBANY – There was a strong push at the state Capitol in Albany Wednesday for police accountability.

Among those who gathered were politicians, and family members whose loved ones were victims of police encounters.

Also in attendance, one of the best known businessmen in the country. Most people recognize the name Jerry Greenfield as one of the co-founders of Ben & Jerry’s ice cream. 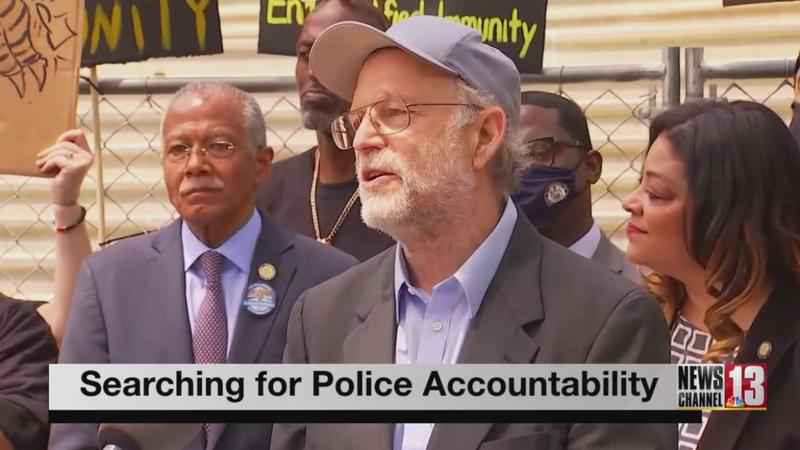 Greenfield was at the state Capitol Wednesday scooping out his thoughts on police accountability, in his role as campaign co-chair to end qualified immunity.

Over the past year, Americans have looked on in collective horror at myriad incidents of police violence.

In many cases, even if a police officer’s conduct is plainly unlawful, they can be shielded from punishment by qualified immunity if no prior officer has been sued for similar behavior.

So now, there is legislation pending in New York state. It’s part of the police reform movement, to eliminate qualified immunity.

Among the components is allowing the use of force only as a last resort, mandating that simple suspicion cannot justify lethal force, and establishing standards and criminal penalties to prevent excessive use of police force.

Hear why advocates say this legislation is so badly needed by watching the video of Dan Levy’s story.