Albany’s anti-violence group, SNUG is responding to the latest homicide here in the city.

Albany police say they have one person In custody right now for an unrelated charge, but believe that person may be connected to the May 26th shooting that took the life of 35 year old Charles Gibson.
SNUG outreach workers stood in the same spot where Gibson was murdered. Candles were lit in Gibson’s honor as SNUG offered their support to his friends and family.

SNUG says they’re doing everything they can to spread love and positivity and steer people away from gun violence, including going inside the schools to talk to young kids, so anytime there’s a death they are personally affected.

SNUG held a rally a couple weeks ago, they tell me it hurts to hold another rally for another death. 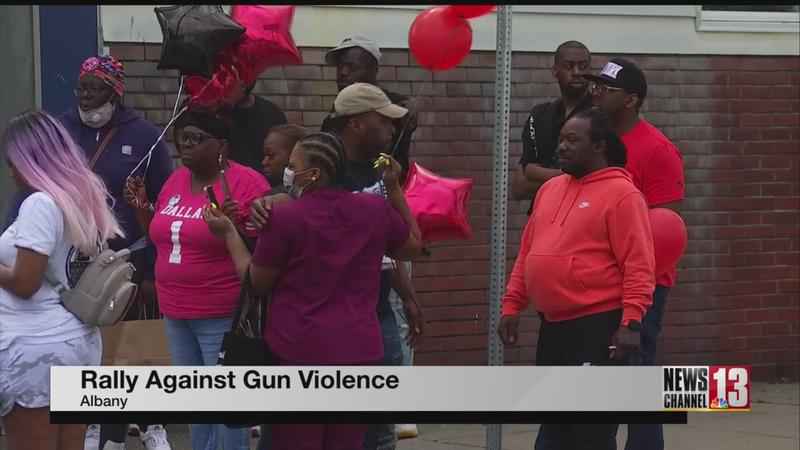