Green Tech’s Deshawn Walton had 20 points, seven rebounds and five assists while Zaveon Little scored 15 and added 9 rebounds in the Eagles 58-37 win over CBA. Green Tech is 4-0 on the season.

In Voorheesville, Albany Academy had 6 players on the roster in their 63-45 win over the Blackbirds in girls basketball. 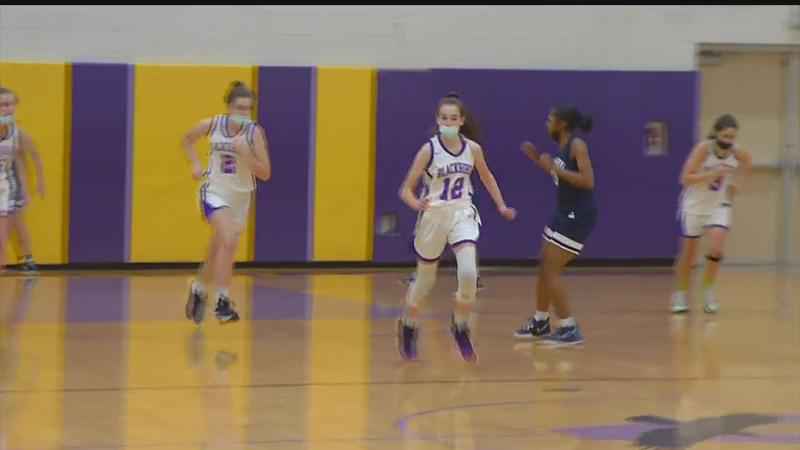